A GOOD DEBATE: WHOSE STREETS?

The Case For and Against Disruptive Protest

Each quarterly issue of Citizens League Voice will feature a section that involves bringing people together to share their differing opinions on a timely issue. We call it “A Good Debate”. In addition to these perspectives, we’ve also established a set of ground rules and a  process that encourages rigor, not rancor. For our premier issue, we’re debating the issue of disruptive protests. Read on with an open mind to understand the facts, the differing viewpoints, and important questions surrounding this topic.

The impetus behind the creation of A Good Debate was a recognition that meaningful conversation and respectful, evidence-based discourse is lacking in popular media and the public sphere. Our desire in each issue of Citizens League Voice is to model thoughtful dialogue that encourages disagreement while discouraging rancor.

Every quarter, those who turn to the cover package will be presented with Just the Facts. The goal of this piece is to provide objective context for a specific question or area of disagreement. Opening Arguments is designed to explore subjects from a variety of angles, because debate topics are too often presented in the media as a for/against or yes/no proposition. Practical realities are typically more complex, and there can be multiple sides and constituencies. In this issue, for instance, we highlight three different perspectives on one aspect of public protest. To construct the section, contributors worked closely with Voice editors to hone their positions and were encouraged to rely on logic and best evidence. Personal attacks, red herrings, and assumptions, particularly those that involve cultural or ideological stereotypes, were discouraged.

A Cross-Exam of each contributor rounds out the section. Conducted by the editors, this is an effort to further explore the nuance of each argument and challenge each author’s reasoning. It’s also designed to provide a model for thoughtful questioning.

In 2014, the nonhierarchical movement Black Lives Matter (BLM) emerged to demonstrate against the fatal police shootings of black men in Ferguson, Missouri, and across the country. More recently, the deaths of Minnesotans Jamar Clark and Philando Castile at the hands of police made national headlines, because of the nature of both incidents and because local protesters chose to register their discontent by blocking traffic on major highways. This tactic, which for the purposes of this discussion we’ve labeled disruptive protest, led a group of state lawmakers to propose legislation in 2017 that would have increased penalties for obstructing traffic access to an airport, a highway, or public transit. The resulting bill did not become law, but it will be reintroduced in 2018.

Opening Arguments begins with an essay from Representative Nick Zerwas, who introduced the legislation. His concerns about deterrence, public safety, and further political polarization capture the typical case against disruptive protest.

Local author and radical animal rights activist Sarahjane Blum writes in favor of disruption. Her position is informed by direct experience with illegal tactics, both as a participant and as an invested observer.

Given that discussion of this subject is intertwined with the issue of policing in communities of color, Neeraj Mehta, director of community programs at the Center for Urban and Regional Affairs, shares his perspective as a supporter of BLM and as a member of that community, which he says often views the act of protest through a different historic and cultural lens. 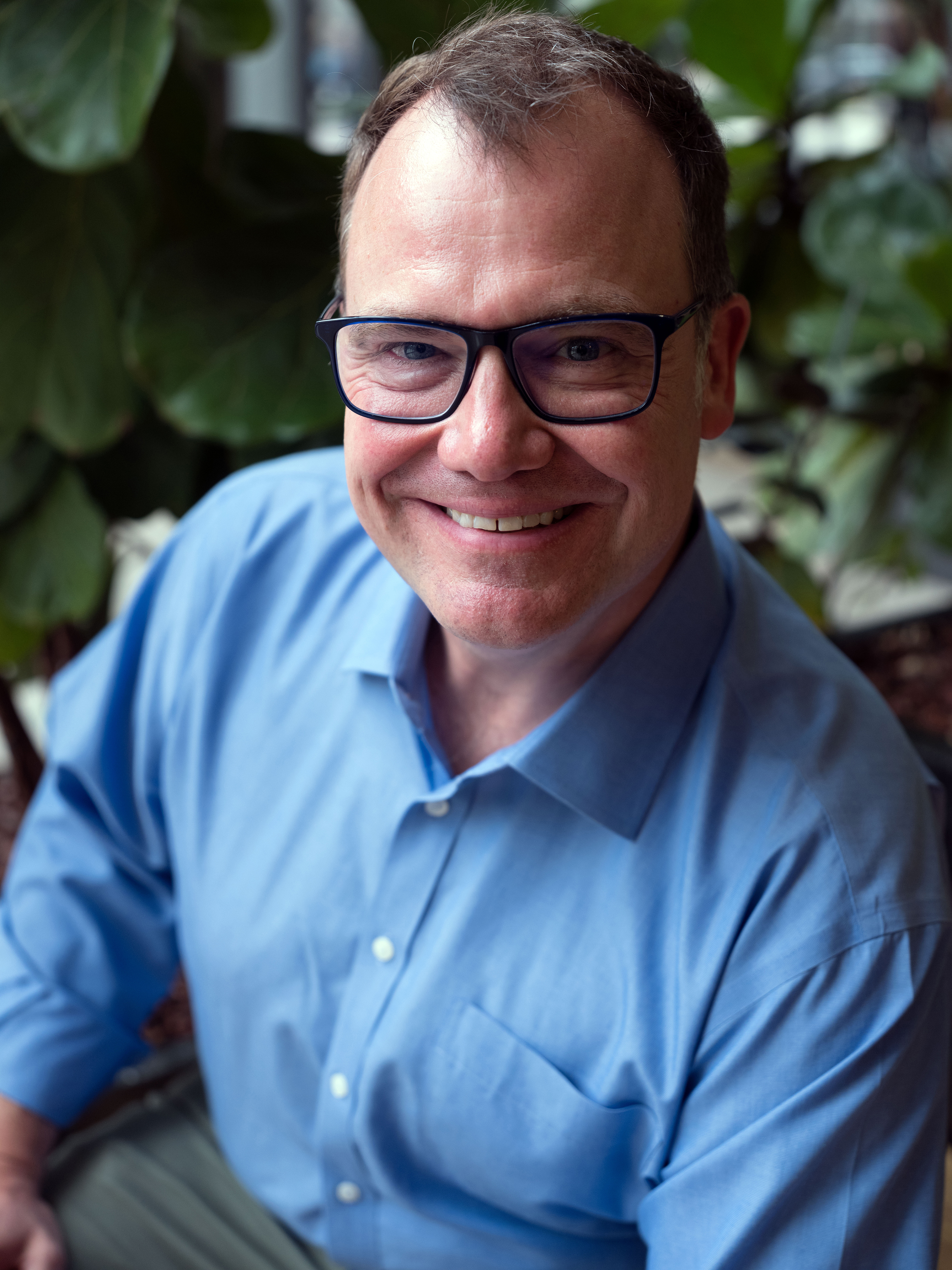 A new generation of protesters is becoming increasingly vigilant and disruptive. Lawmakers, citing public safety, are writing legislation to deter their behavior.

The Dangers of Disruption 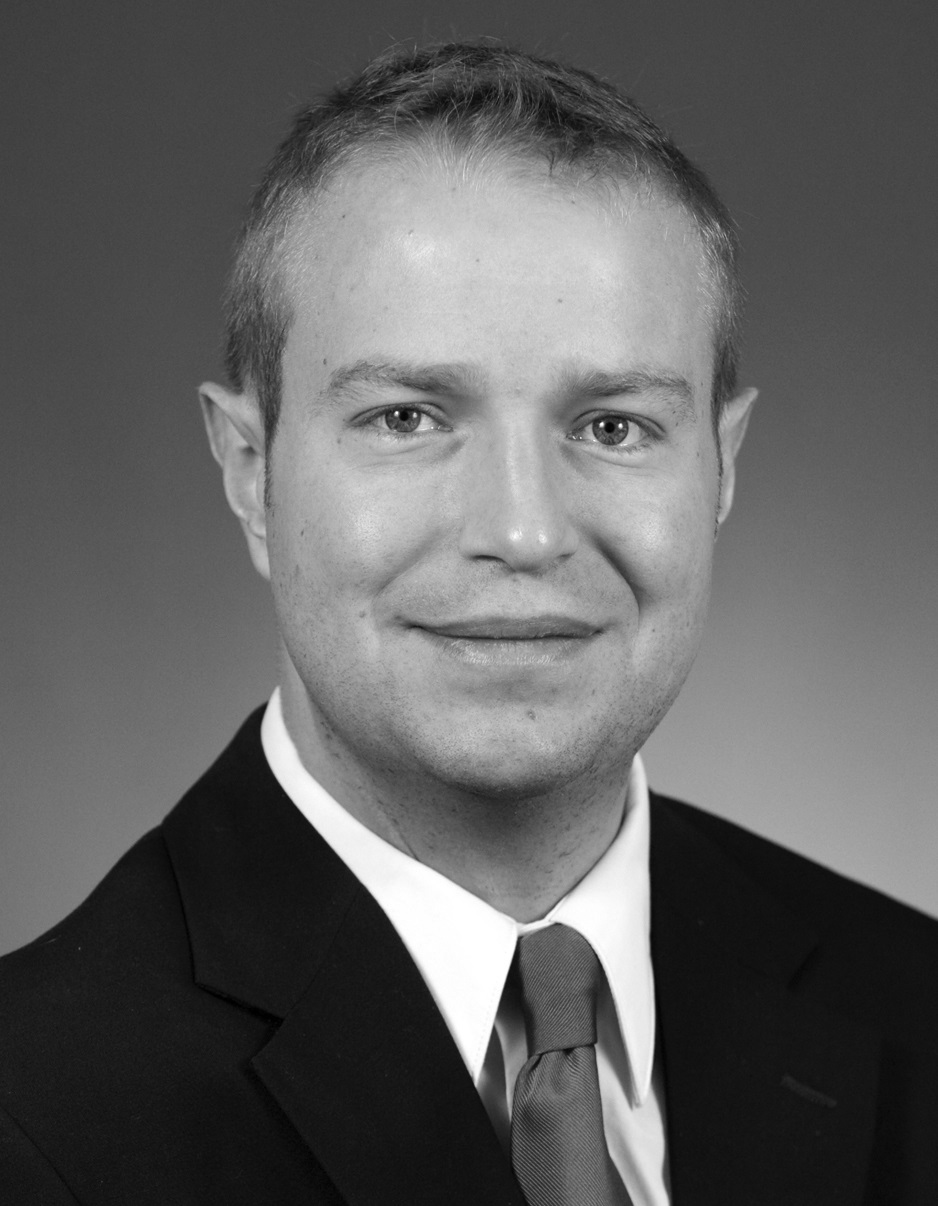 Why I want to increase penalties for protesters who block traffic 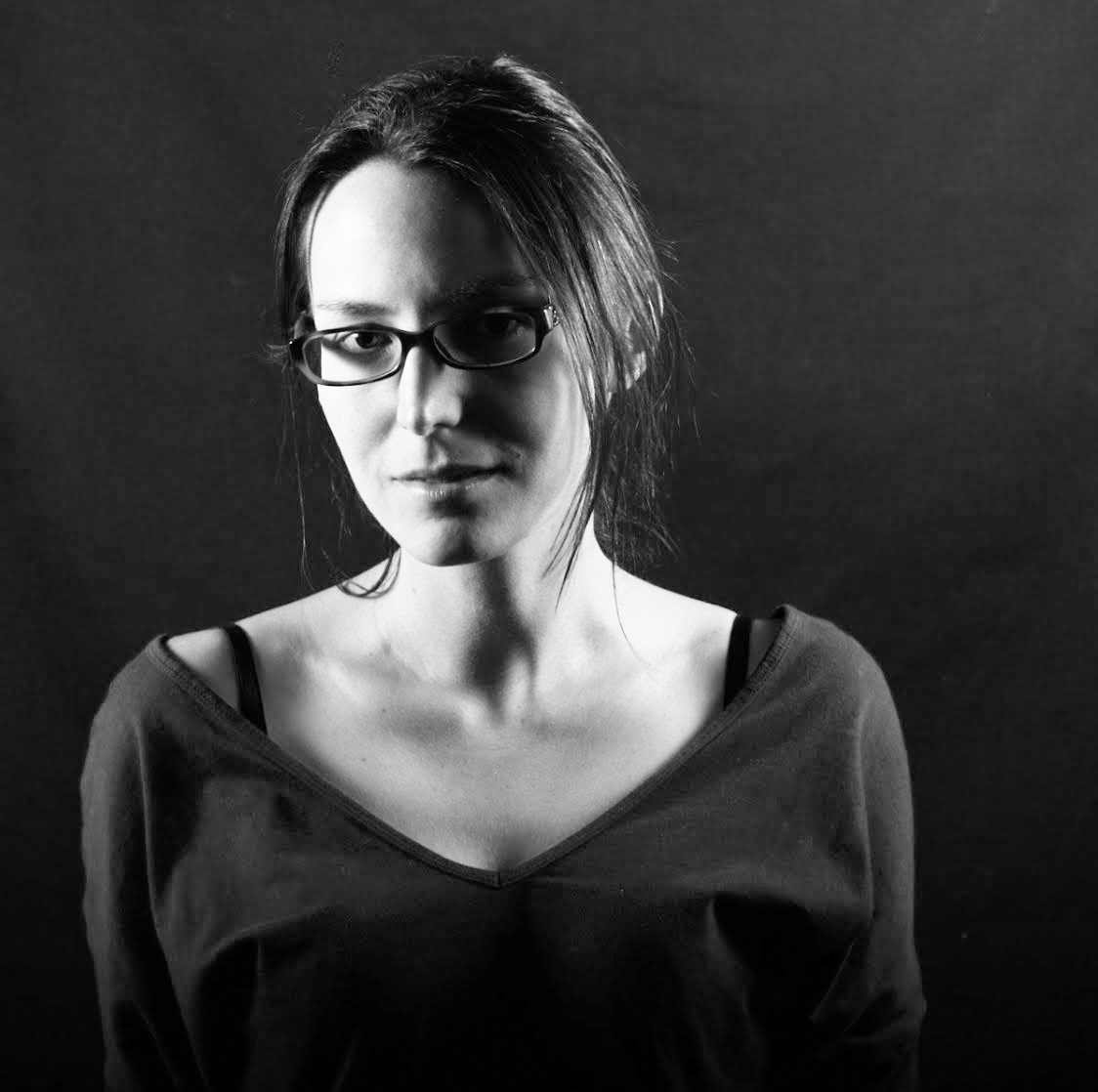 Legislation to address activities that are already illegal chills dissent

To Afflict the Comfortable 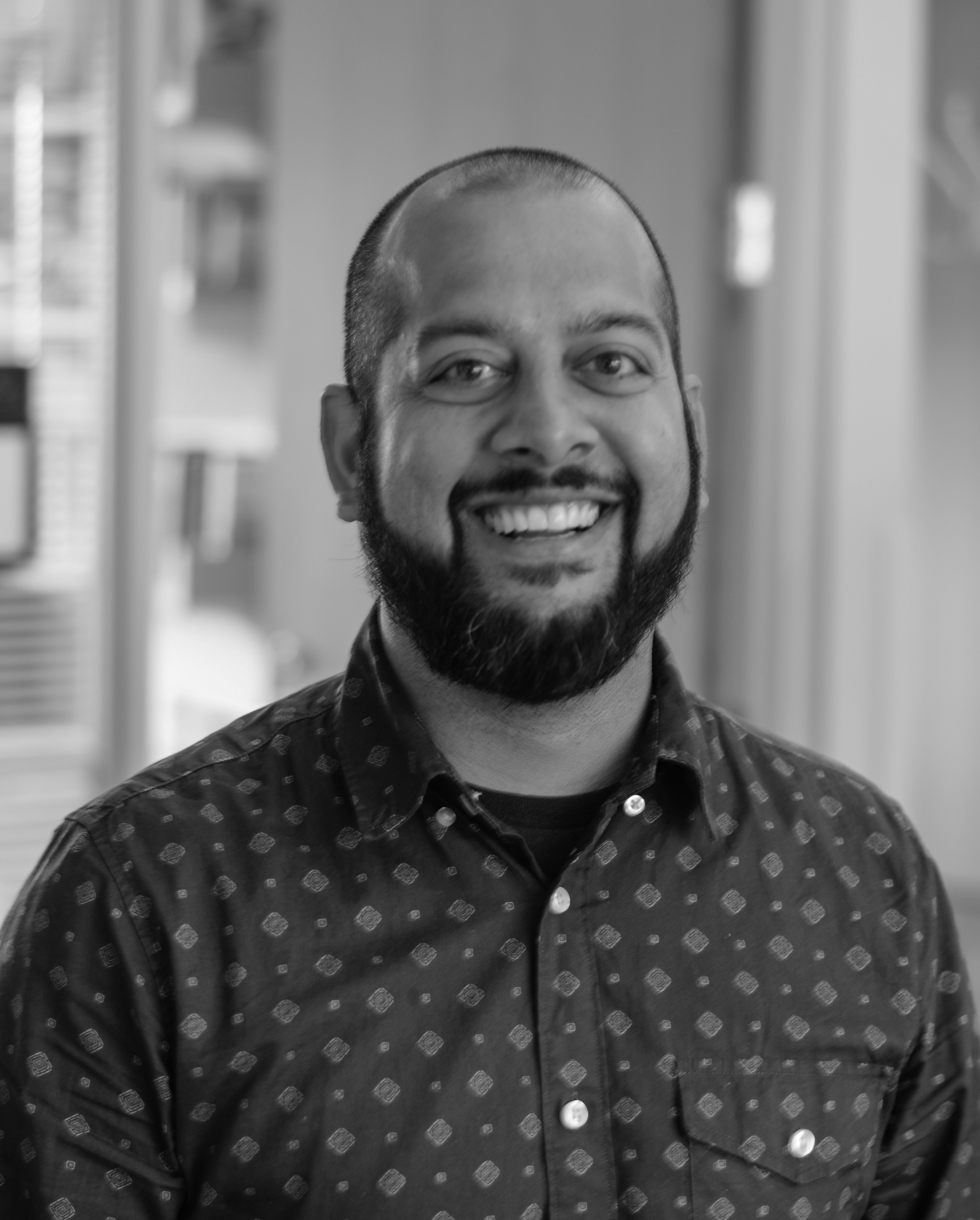 For many people of color, protest isn’t a strategy to be analyzed—it’s a matter of life and death.