Too often, the problems we face are due to a lack of vision and collaboration

A question I often get when I’m out and about in the community is: Whom does the Citizens League serve? And I take pride in reminding members and potential members alike that while our organization’s physical address is in St. Paul, we serve the entire state of Minnesota.

In 2017, for example, we took our twelve-year-old Policy and a Pint event series on the road to learn more about how various issues impact specific communities. In the spring we traveled to the Minnesota Discovery Center: The Museum of the Iron Range in Hibbing. The topic was the changing workforce and its needs on the Iron Range. In Rochester, community members discussed how the city ought to create workforce-priced housing to attract and retain high-salaried employees, entry-level workers, and everyone in between. Last fall, we went back north again, this time to Duluth, to learn about how social enterprises encourage locally controlled economic growth and sustainability by providing services such as job skills training.

For our Calling Home aging initiative, we convened listening sessions in cities across the state, such as Moose Lake and Perham, so we could learn firsthand about the unique challenges and opportunities communities face when dealing with issues including caregiving, housing, and transportation. It was during that process that we met Betty Dowe, who, after her husband died, launched Golden Happenings in Harmony, Minnesota, where 50 percent of the population is over the age of fifty-five. By offering activities for aging adults, including exercise classes, health checks, and various organized outings, Dowe hoped to help address senior isolation, which can be life-threatening, especially in rural communities. “Besides church, shopping, and exercise class, I needed to be active with people,” she explains.

To make Golden Happenings possible, Betty works with her local foundation to get funding, engages the Harmony Area Chamber of Commerce to get business involvement, and coordinates with city employees to get dedicated space. She describes this as “just getting things done.” At the Citizens League, we often refer to multifaceted efforts like this as cross-sector collaboration.

It was cross-sector collaboration, in fact, that was the overarching theme at a recent leadership conference I attended at Harvard Business School with 119 leaders from around the country. The program’s goal is to address the growing concern that the local, shared

resources needed to drive American prosperity are not keeping pace with global standards. Our workforce skills, schools, and infrastructure, for instance, are not improving as fast as we need or, in too many cases, are deteriorating. And while most city leaders are quick to say that the problem is a lack of financial resources, case studies show that often the problem is a lack of vision and collaboration among various stakeholders.

At the Citizens League our goal is to engender cross-sector collaboration across the state, regardless of how divisive an issue seems initially. That’s why our programming is so economically and geographically diverse. And why many of our initiatives, like the magazine you hold in your hand, are designed to encourage thoughtful conversation, debate, and ideation. We believe finding common ground demands equal parts conviction and compromise.

Consider the results of a recent (and ongoing) Citizens League study committee meeting on increasing the minimum wage in St. Paul. While we have months to go before the project is complete, and there are plenty of deeply held disagreements to work through, we’ve already found a large swath of shared ground. In the wake of a group exercise led by Citizens League Policy Director Angelica Klebsch, for instance, it became clear that, regardless of each committee member’s position regarding a wage increase, there was a collective belief that all Minnesotans—workers and business owners alike—deserve the chance to afford life’s necessities.

Similarly, while our editorial team put the final touches on this month’s cover package on copper-nickel extraction in northern Minnesota, it also became clear that—regardless of their overall position on the controversial proposals put forth by mining companies PolyMet and Twin Metals—each contributor felt very strongly about the need to balance economic development with environmental protection. A common vision that gives us hope that, despite the seeming intransigence on both sides regarding how to best achieve that balance, there is still room to find a way forward. 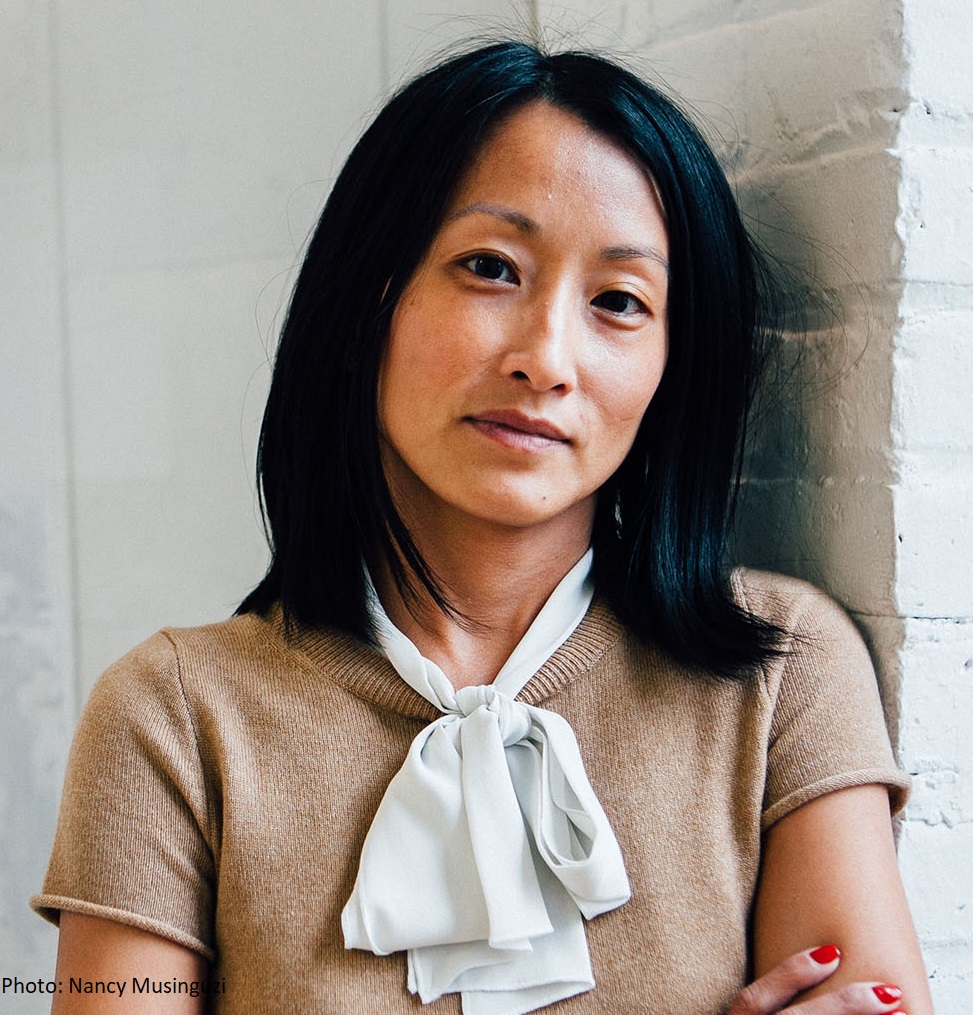 PAHOUA HOFFMAN is executive director of the Citizens League. phoffman@citizensleague.org