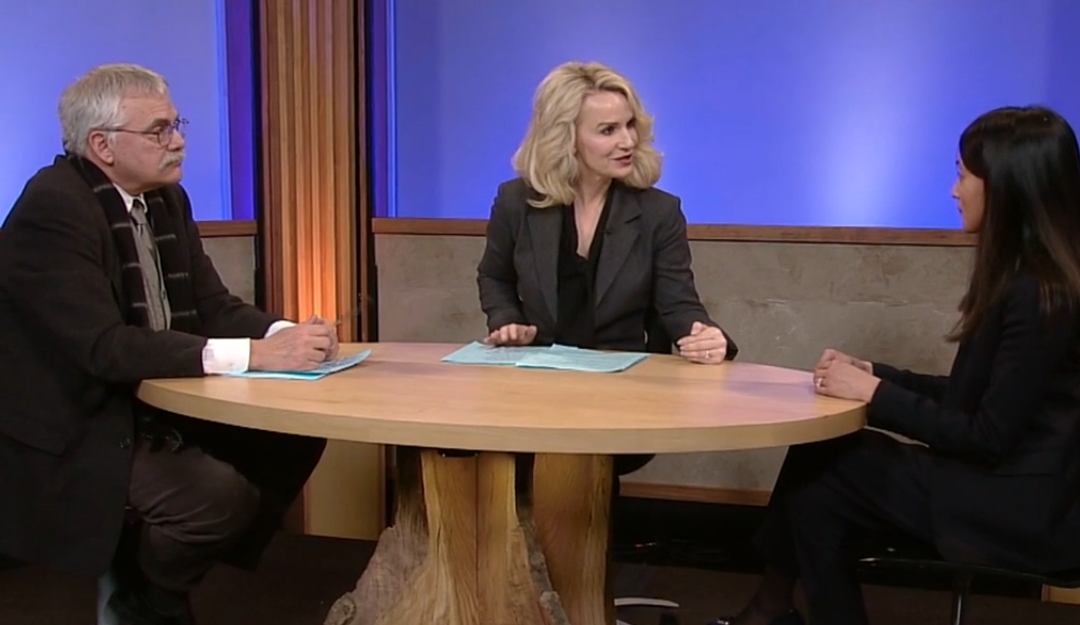 On Friday, January 5th, Citizens League Executive Director Pahoua Hoffman sat down with Eric Eskola and Mary Lahammer on TPT Almanac to talk about her new role at the League, and some of the recent and upcoming things we’re working on.

“People might be surprised that it’s actually easy to get citizens to be involved in policy-making. In fact, in the two study committees that I’ve led – one on met council, one on the transit study committee – I had more people wanting to be in on those two committees than I anticipated. I thought I would have to do much more heavy recruitment.”

“In this state, we have this unique civic tradition here…People here want to be involved.”

On our Capitol Pathways program

“It’s been a tremendous success…we have one alumni working in the Governor’s office, we have one in the Department of Commerce, we have one working with Representative Carlos Mariani in the legislature…some have even moved on to take on additional studies in public policy, so I call that a success.”

“From the Citizens League you’re going to see a lot of work around aging. Aging is a topic that I think affects all of us, whether we’re caregiving for a parent, or whether we’re thinking about ourselves. And this is one challenge that government can solve alone. And I think it starts actually in the home. What are people thinking about? What the preferences for themselves and their family as they age?”