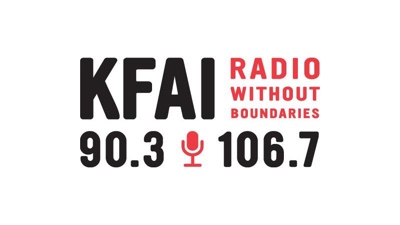 As Citizens League Executive Director Sean Kershaw sat down with KFAI Radio‘s Tom O’Connell, one theme emerged: Policymaking has changed in a way that calls us to do things differently. Through League events that bring different perspectives together in one room, to our work on transit, aging, and bringing diversity to the state Capitol, this theme is apparent.

Sean spent an hour in the KFAI studios to talk about this common thread through the work we’re doing today. Listen below: 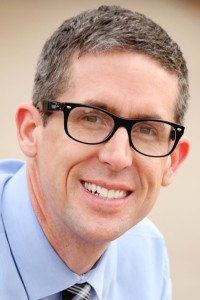 On the Citizens League: “We’re multi-partisan, we’re multi-issue, and we’re member-based. We have this great ability to bring people who are impacted by a problem in to help define that problem and solve it, which sadly happens rarely in public policy.”

On diverse ideologies within the League: “We have lots of people coming from very partisan positions and they really enjoy the chance to have a civil conversation on an important issue even if they may still not agree with each other at the end of it.”

On the League’s Met Council Project: “We started hearing concerns about accountability, and whether or not it was responsive to the community. So we brought together a really diverse group of stakeholders, people all over the political spectrum, from different types of institutions, from around the metro, and said, ‘What can we do to address governance concerns?’”

On the League’s Met Council recommendations: “Part of our recommendation is that we move to fixed, staggered terms, so that the people on the council are not just serving at the whim of any governor, and that their term would extend beyond the term of the governor who appointed them. We think some of those governance concerns get to some of the over-arching issues that we’re hearing.”

On engaging a younger generation at League events, like Policy and a Pint®: “If you only do policy the way it was done in 1972, you’ll probably only get people who participated in 1972. [At Policy and a Pint], the median age might drop from 55 to 35.”

On judicial selection in Minnesota, and our upcoming Mind the Gap event: “It’s one of those quiet issues that citizens in general may not realize…When you turn over the ballot, it’s hard to follow. So that event is to help educate people on why it’s important and to give them a sense of why each side feels the way it does.”

On Quantum Civics™, and how everyone is a policymaker: “The whole idea behind Quantum Civics, and the whole idea behind all of our work, is that people have expertise wherever they come from, that matters in public policy. At any education level, at any generational level, any race or ethnicity – they have expertise and they have the ability to have impact on issues that matter to them.”