In The News: Our St. Paul Minimum Wage Project 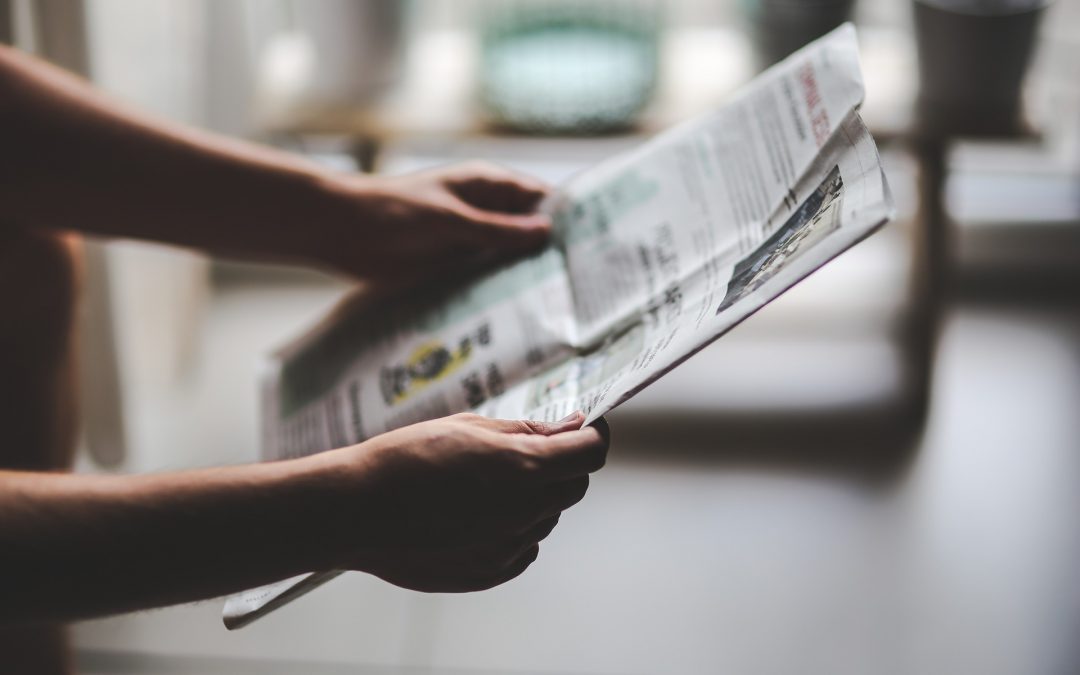 On Monday, February 19, the Citizens League published the findings of a scoping project regarding potential changes to the minimum wage in St. Paul. Commissioned by the Saint Paul Foundation, we began our work in November of 2017, identifying key questions, assessing data and research, and identifying key stakeholders surrounding this potential effort in St. Paul.

Recent articles in the Pioneer Press, Star Tribune, and MinnPost have highlighted the key findings, challenges, and stakeholders in our report:

Among the issues raised: Would the wage increase impact the public benefits that people on public assistance currently receive? How many low-income people will not benefit because they live in St. Paul but work elsewhere? And how many people might benefit who live elsewhere but work in St. Paul?

About 50 people attended the first of what will likely be many meetings on the minimum wage issue Wednesday, as council members heard a report on potential effects of a wage hike from the nonpartisan Citizens League…The Citizens League may conduct additional research this year to answer the questions in the initial report and to get feedback from people the first report didn’t include — particularly immigrant business owners, said Executive Director Pahoua Yang Hoffman.

Citing a recent report by the Metropolitan Council, the head of the Citizens League told council members that St. Paul has the region’s highest percentage of people living in poverty at 40.8 percent. The same report found that the number of Census tracts in the city identified as being areas of concentrated poverty increased from 32 in 2006-2010 to 38 in 2011-2015. Other calculations show that living costs are higher in Ramsey County than in the state, and council members already are wrestling with an ongoing shortage of affordable housing — especially for those at the lowest incomes. All make the elected officials sensitive to calls for higher wages and all were the starting points for the Citizens League study of the potential impacts as well as the likely concerns posed by a higher wage within city limits.

> Read more about our minimum wage project, including our final report.