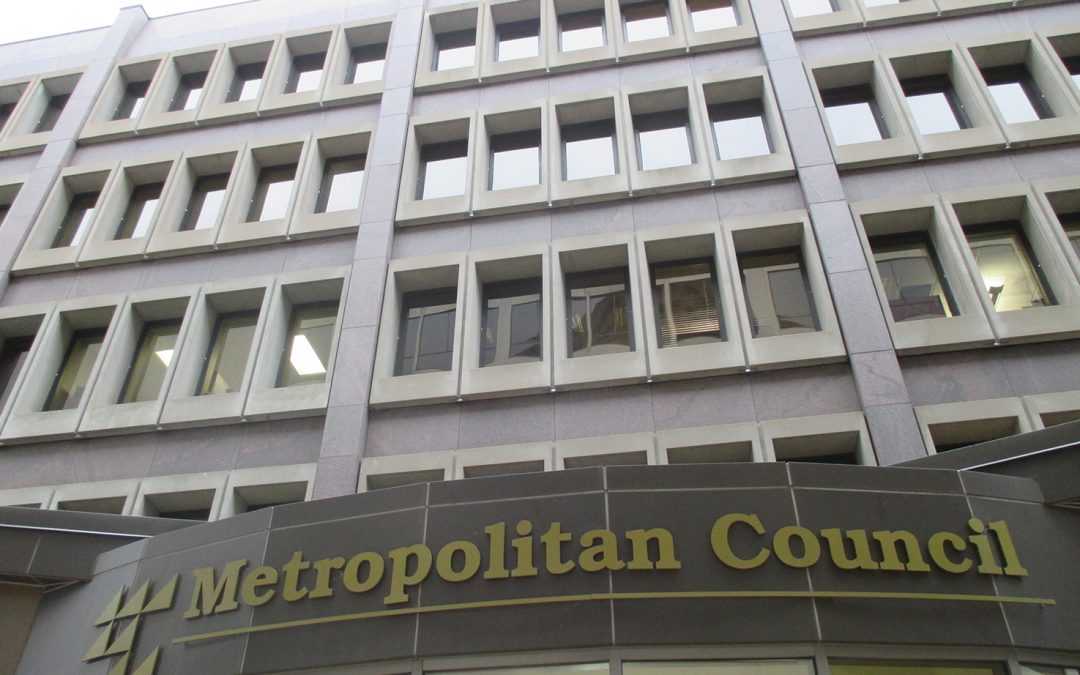 During the recently concluded Minnesota legislative session, the Citizens League supported a bipartisan bill introducing reforms for the Metropolitan Council. The Met Council was formed in 1967 and is the regional planning organi­zation for the seven-county Twin Cities area. It has a wide range of powers and respon­sibilities that include the allocation of federal funds for public transportation systems.

The bill contained provisions similar to recommendations made by the Citizens League Met Council Task Force in 2016; it moved through the state’s House and Senate but ultimately was not passed. The debate over the Met Council is expected to continue in coming sessions.

The Citizens League’s recom­mendations include a number of checks and balances for council members’ terms; increased input from citizens and officials; and greater transparency.

“The Met Council is something to be celebrated, not denigrated.”

Anoka County Commis­sioner Scott Schulte is skeptical of more measured reform. “We would still have a body appointed by one person—the governor—who has a constituency of one,” Schulte says. “They would still have full taxing authority for the seven-county metro area, and would still not be accountable to the people they tax.”

Edina Mayor James Hovland points out that Met Council duties are more expansive than other organizations of its kind across the country. While he recognizes the concerns of those who want to radically reshape it, he also warns against “throwing the baby out with the bathwater.”

“It doesn’t mean I don’t see practical changes in the model,” Hovland says. “But the Council is something to be celebrated, not denigrated. Its regional governance mode is admired throughout the country. It’s a different sort of entity in which things have been undertaken in a collaborative way.”

Quinton Skinner is a Twin Cities-based writer whose work has appeared in numerous magazines and newspapers. He is the cofounder of Logosphere Storysmiths.