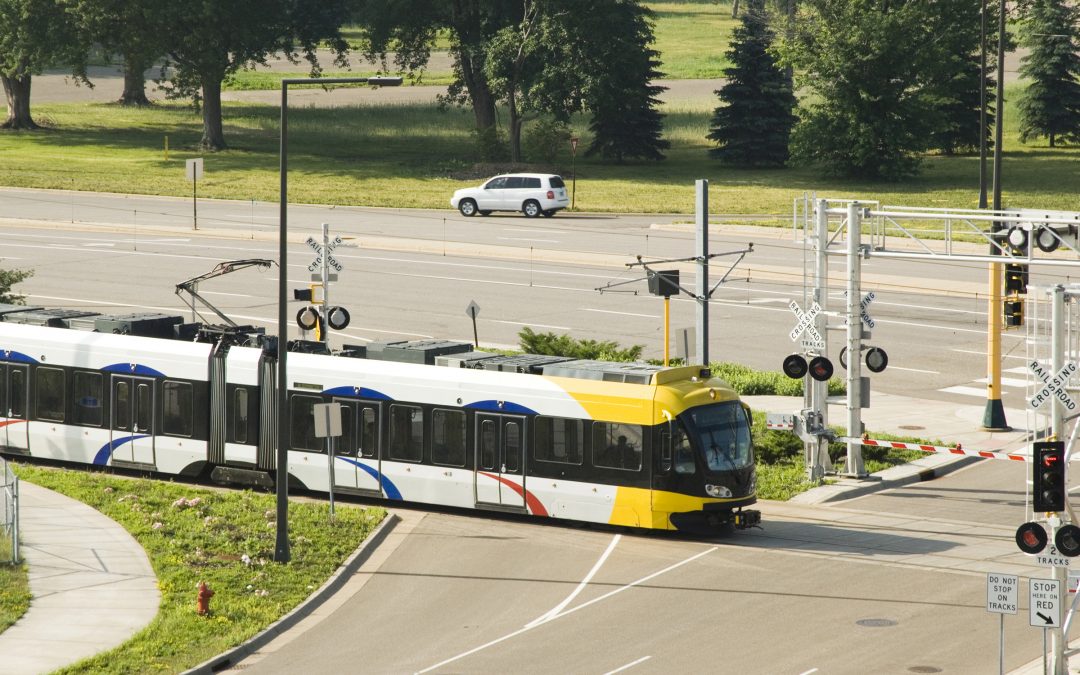 Nearly three years ago, amidst growing questions and concerns from community members and elected officials surrounding the Metropolitan Council, the Citizens League convened a diverse 19-member task force to consider possible reforms. As the original author of the idea of a regional planning authority which became the Met Council, we believed it was time to take a look at the role, scope of authority, and decision-making processes within the body. From September 2015 to March 2016, the committee came up with key recommendations for the Met Council to consider.

The Citizens League welcomes this change to the nominating committee process. The recommendation we made to expand the nominations committee, along with the other recommendations, seeks to improve the governance of the Met Council, and therefore benefit the residents of Minnesota – now and in the future.

> Click here to read more about the nominating committee from the Metropolitan Council.