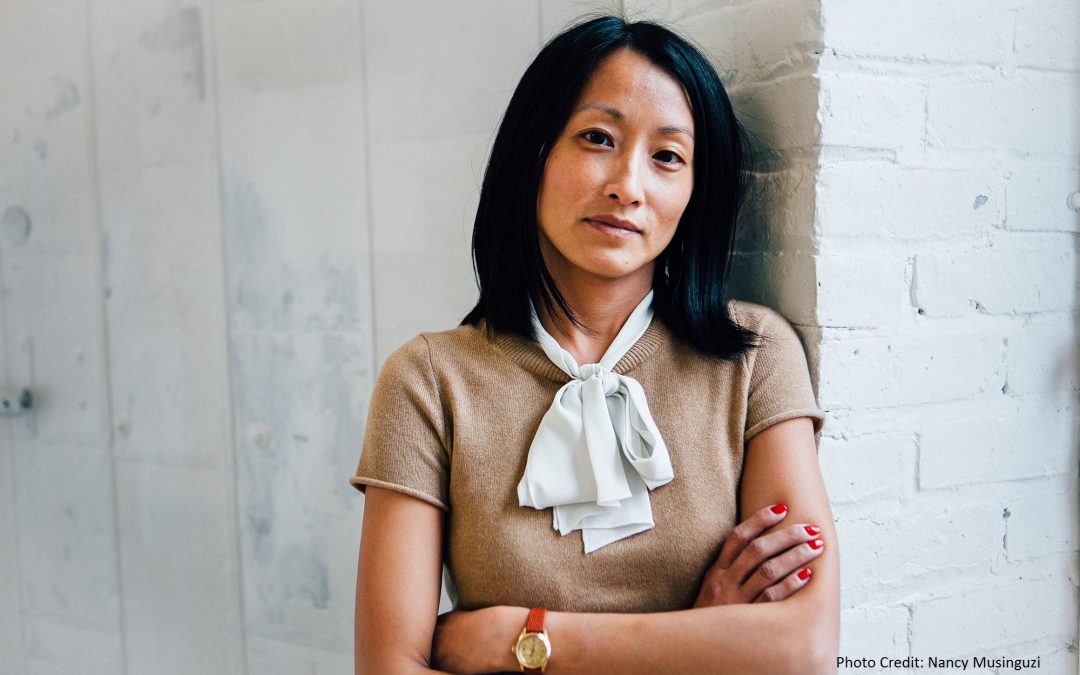 The Citizens League, a nonpartisan nonprofit organization that champions the role of all Minnesotans to govern for the common good and promote democracy, today announced the appointment of Pahoua Yang Hoffman as executive director. Hoffman is the organization’s former policy director and interim executive director since November.

Hoffman joined the Citizens League in 2014 as its policy director. During her time in this role, she led development and advancement of policy recommendations for the League, including work on the influential Met Council Task Force, Capitol Pathways internship program, Transit Finance Study Committee, Calling Home aging project, and many others.

“The Citizens League is looking to expand its capacity to be engaged on more of the policy issues affecting Minnesotans, both those that are urgent, like the minimum wage debates, and those that are important and long-term, such as the implications of an aging population,” said Bob Butterbrodt, Board Chair. “Pahoua’s move into the executive director role was both anticipated and is a reflection of her effective leadership on key policy projects.”

For over sixty years, the Citizens League has built a strong reputation as an essential organization that guides citizens, stakeholders, and organizations through complicated local and statewide issues that are easily mired in partisanship and dead-end discussion. “Pahoua knows the challenges and opportunities ahead of the League better than anyone and we are excited to have her guide discussions about the common good we seek to achieve,” said Butterbrodt.