As the Citizens League celebrates 70 years of engaging communities in civic life and public policy, hundreds gathered for an evening at Quincy Hall in Minneapolis to honor the leadership of Joan Growe, former Minnesota Secretary of State and trailblazer for women in public policy; and the late Kao Ly Ilean Her, champion and passionate advocate for Hmong-Americans and the Asian American and Pacific Islander community.

When our two honorees were embarking on their careers in advocacy and leadership, they did not see anyone like themselves in the roles they pursued. Joan and Ilean both pushed against the norms, expectations, and barriers that were in place for both women and immigrants. Driven by their own focus and passion, both saw a need and stepped up to fill it. In their own individual ways, they navigated uncharted waters for themselves, and created greater opportunities for those who followed.

Click the photos of our honorees to learn more. 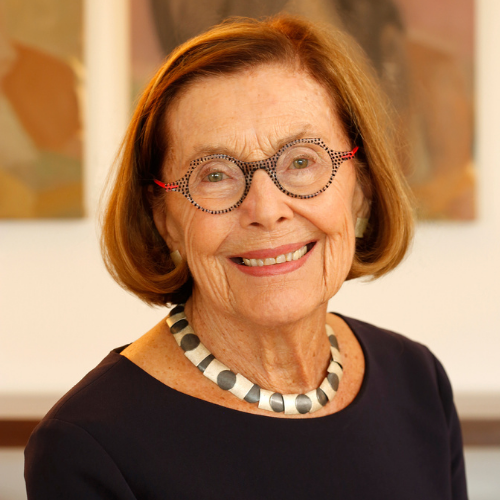 Joan Growe’s impact in state government, elections, and mentorship has shaped what leadership in Minnesota looks like today.

Growing up in small-town Minnesota, Joan first became politically active in the 1960s, joining the anti-war movement, and then the League of Women Voters. As part of the LWV, she was encouraged to run for an open seat to the Minnesota State Legislature. Despite her underdog status, and ridicule surrounding her innovative “housewives campaign,” she won the seat for the Minnesota House in 1972.

Two years later, she was elected to become Secretary of State, becoming the first woman elected to statewide office in her own right. During her six-term career – the longest tenure of any Secretary of State in Minnesota yet – Joan promoted and enacted several initiatives and laws to make it easier for citizens to vote: Election Day voting registration; new and more efficient voting technology; and “motor-voter” registration, which allowed Minnesotans to register to vote while applying for a driver’s license or state ID. She even brought the iconic “I Voted” stickers to Minnesota.

Through her historic career in public service, Joan has mentored and inspired countless women to be leaders in their communities, and to run for public office, paving the way for generations of women who strive to be leaders in Minnesota. More than two decades removed from public office, Joan Growe remains a strong advocate for fair and clean elections, women in leadership, and working together to make progress on the challenges that face our state. 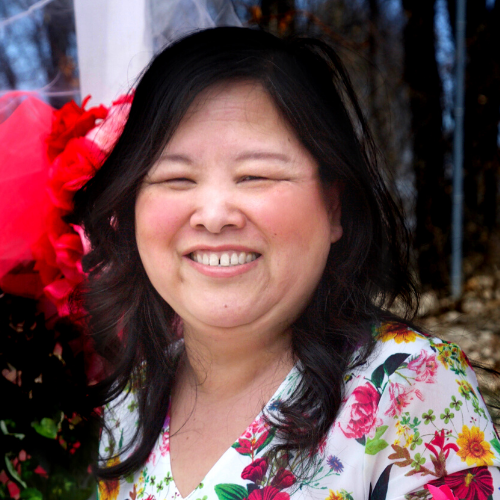 Kao Ly Ilean Her’s legacy of leadership, service, and advocacy will surely continue to reverberate throughout Minnesota, even though she is no longer with us.

Born in Longcheng, Laos in1969 Ilean and her family fled Southeast Asia for the United States in 1977, and settled in Minnesota in 1986. Described by family, friends, and colleagues as “always a curious and adventurous soul,” and seeming to “thrive on diversity,” it was clear early in her life that she would blaze trails for women and Hmong Americans.

In 1996, she became the first Hmong woman inducted into the Minnesota State Bar Association, and soon after became Executive Director of the Council on Asian Pacific Minnesotans, a non-cabinet state agency that works for economic, social, legal, and political equality of Asian Pacific Minnesotans. A champion and passionate advocate for the Asian American and Pacific Islander community, she also co-founded several nonprofits; Allies for Mentoring Asian Youth, Hnub Tshiab: Hmong Women Achieving Together, the Heritage Center for Asian Americans and Pacific Islanders, and Dragon Festival on Lake Phalen. In 2019, Ilean became the first Hmong American elected onto the University of Minnesota Board of Regents.

“I think a lot of women look at Ilean, as someone who just embodies empowerment,” said her sister Sharon. “It makes her a role model, but it’s also her connection to the community.”

Ilean was a mentor, organizer, activist, and true trailblazer whose courage and compassion will continue to have a lasting impact in communities all across Minnesota. 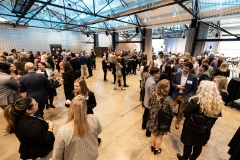 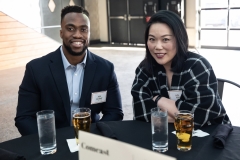 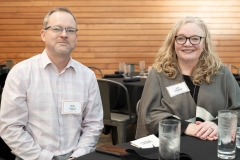 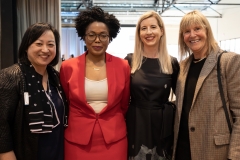 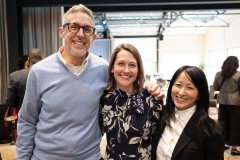 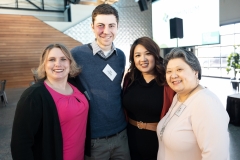 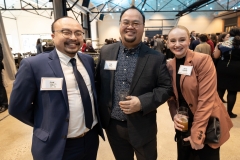 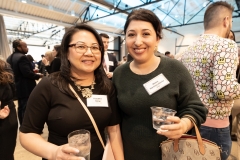 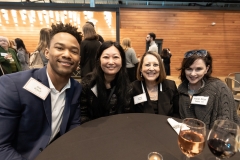 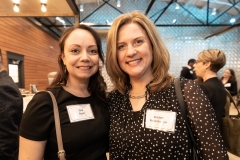 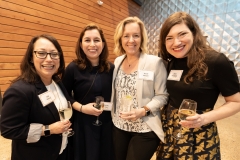 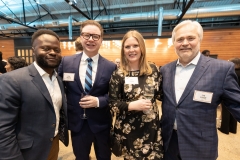 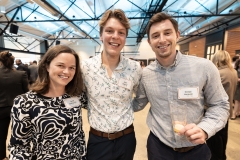 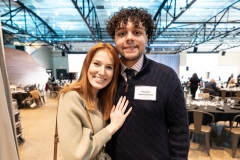 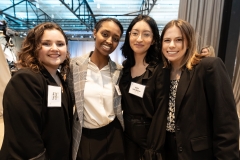 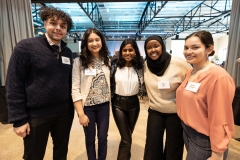 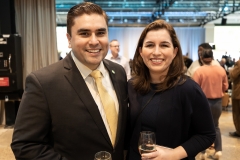 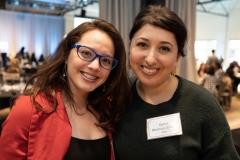 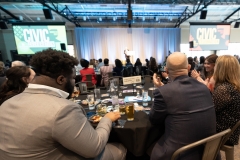 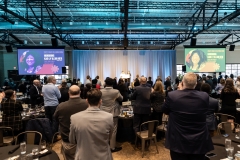 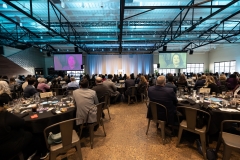 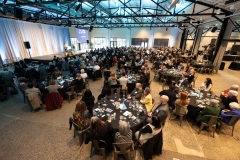 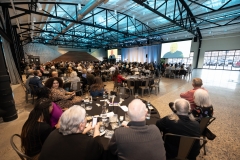 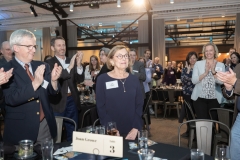 Watch these short videos on our honorees, which were featured at our celebration. Thanks to Mojo Solo for their partnership in producing these pieces.