Cal Clark spent his childhood and college years in Chadron, Nebraska, then came to Minnesota to join the Citizens League where he worked from 1970-1980 to streamline the organization’s approach to addressing civil issues. He was with the League officially from 1970-1980, though returned later in an unofficial capacity to focus on fundraising for the League, eventually creating the Citizens League endowment.

His course was charted. Cal Clark had just finished his masters program and was beginning his doctorate in political science at KansasUniversity when one evening, he was approached about a job opportunity. It was a job with the Citizens Conference on State

He turned it down.

He believed his course was charted and this wasn’t part of the path. But as the thought of the opportunity percolated overnight, he began to realize the influence that state legislatures have to make a difference. It fit perfectly with his mission.

The next morning he returned to say he’d changed his mind. He took the job.

“To succeed in life is to leave the world a little better than you found it. Everything that I’ve ever done has been geared around how I can have the most impact to make a difference in the world around me.” He’s always returned to the question of whether or not he’s being consistent with his core values, of whether he’s using his full potential to make the world a better place.

Cal grew up soaked in the spirit of innovation and civic engagement with his father being a serial entrepreneur and a multi-term mayor of his small town, Chadron, Nebraska. Ever since he was young, he wanted to figure out where and how he could make the most significant impact. For years this meant running for office and working from the political realm. This goal changed with the advent of his new job.

The expansion in his perception of how he could make a difference was in large part due to a subtle realization of the creative nature of change-making. As part of his work with the Citizens Conference, he participated in a study, which was focused on finding out which states were most effective in addressing urban problems. Two states stuck out: California. Minnesota. 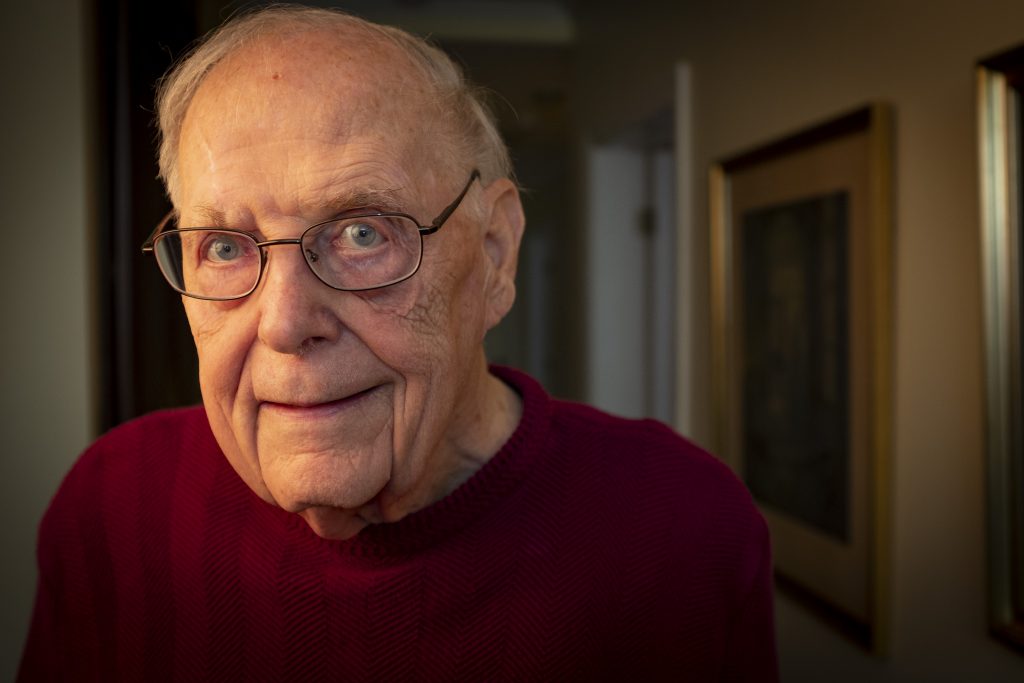 Much of what made Minnesota so effective was due to a group called the Citizens League. If there was such a thing as creative work in addressing matters of public discourse, the Citizens League was a prime example. In tackling issues as large as health care and criminal justice, perspective is key to affecting change.

Cal’s work eventually led him into a career at the League so he’s seen this idea in action first hand. Starting a study or project on such large topics can seem a daunting task but Cal talks about how the first step is to convene a wide variety of people with knowledge about the topic who could weigh in, who could contribute their perspectives. It’s perhaps easier said than done but still, simple in principle. This has always been a core belief for the Citizens League as it has been for Cal.

“To succeed in life is to leave the world

a little better than you found it.”

How easy it is to begin fixing a problem before even defining and understanding what the problem is. Assembling a wide variety of people together acts as that first necessary step that’s so easy to overlook. Cal says that only after we can agree on what is, can we move on to what ought to be. It may seem obvious but if we know what is (the nature of the current situation) and subsequently what ought to be, then we can think of creative ways to move from where we are to where we ought to be.

Audio: Agreeing On What Is

No doubt, this phase of understanding can be a messy process. “It was always good to have both liberal and conservative minds on the study committees” Cal says. The Citizens League is a nonpartisan organization and is highly intentional about remaining this way. It works from the middle, creating a space for a variety of sides to come to the same table. With a chuckle Cal speculates that at some points, “maybe everyone [involved in the projects] thought the Citizens League was more closely affiliated with the other party.” Such is the nature of being in the middle.

But Cal found great meaning in holding the middle space. “I always felt real comfortable with the fact that nobody knew whether I was a Democrat or a Republican.” The important part was that everyone felt heard and furthermore, understood. 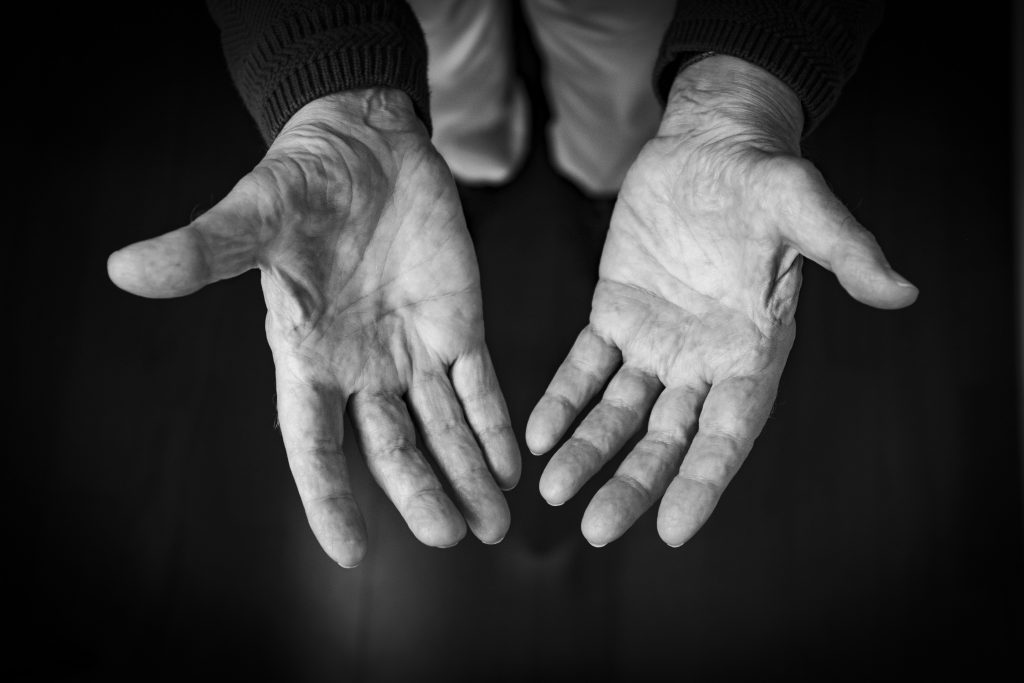 It’s one thing to come into a community, see a need, and then work toward changing it. It’s another to begin by understanding the needs from the community members’ perspectives and listening to what they want. As Cal says, “the easiest way to accomplish something is to work on other people’s ideas. I found the way to make a difference was not to try to be the originator of ideas but to try to find out what people really want to have happen and then be the person that helps give them ideas on the best way to proceed.” An endeavor is much more likely to be successful, sustainable, and holistic if the methods of change are on the same page as the people most affected by them.

This also touches on a theme Cal often comes back to. As individuals, we have only so many resources by which we can impact our world, so using them as strategically as possible becomes an important focus. This is where trust makes itself known as a necessity. We need trust in each other, trust in the institutions that propel our society forward, and trust in the process by which that progress is made.

Audio: The Process of Effectiveness

Cal is a prime example of this trust. After his time at the Citizen’s League, his path led him to become a banker. Years later, with his expertise garnered in this arena, he came back to serving the League by creating an endowment fund, which still exists today.

“I always felt real comfortable with the fact that nobody knew whether I was a Democrat or a Republican.”

But as much involvement as he’s had in the League’s work over the years, he’s taken a step back from influencing the work now. “I’ve always thought that there comes a time where things need to pass on to the next generation and I’ve never tried to influence League policy [after retiring]. I feel that the process makes sense and the people will work it out. There may be some hiccups along the way but the organization remains extremely strong.”

Times have changed, which means the work of the League has in some ways changed as well. But the vitality of the process remains constant. In a world often not conducive to providing reasons to hope, this constant gives Cal hope. With our world as crazy as it is, Cal likes to think that perhaps “we’re just laying a foundation for the revival of optimism and civic responsibility.” There’s always hope when we choose to live in a way that proclaims we want to make a difference.

Profile created by Nick Theisen. Visit his website at https://www.theidealect.com/