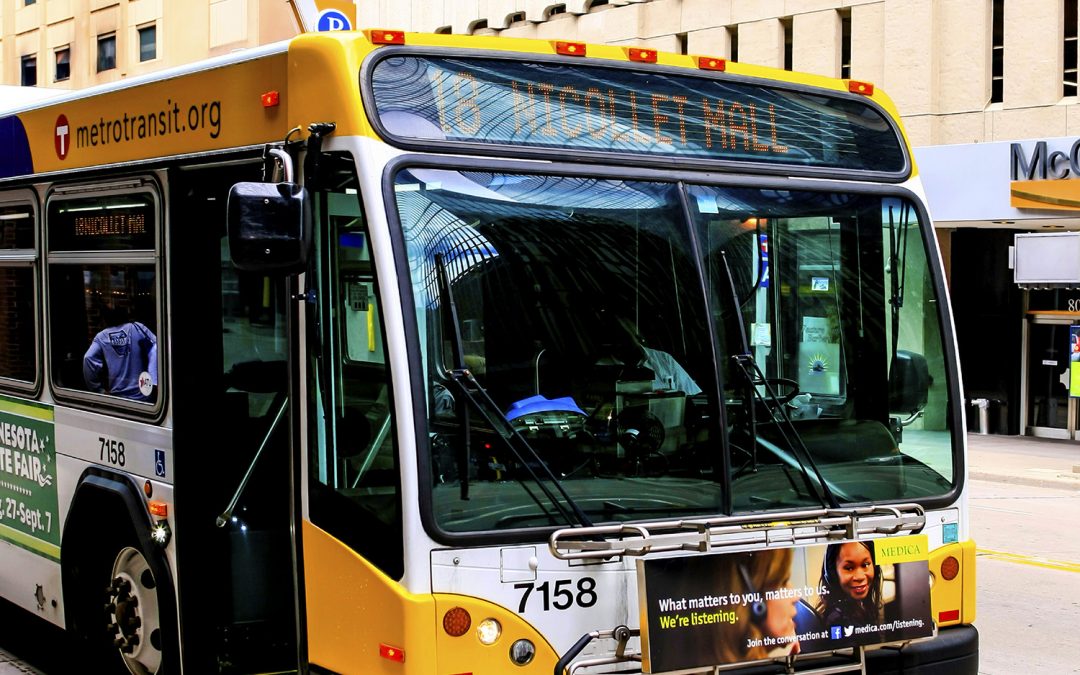 “State lawmakers could save themselves time and trouble with the counsel of 21 Minnesotans brought together by the Citizens League to make sense of the state’s vexing disagreement over sustainable transit funding,” exclaimed the Pioneer Press’s editorial board in the midst of the Minnesota legislature’s 2017 session.

The St. Paul daily wasn’t the only media outlet to applaud the bipartisan spirit of the task force, which met for six months and produced the comprehensive 150- page report, “Getting from Here There: Funding Transit in the Region.” The effort was recognized in newspapers across the state, and magazine such as Finance & Commerce. The Star Tribune’s Lori Sturdevant was particularly taken with the study’s pragmatic financing options, which included “a taxing policy that owns up to the reality that not every part of the metro area is well-served by transit.”

Ultimately, the League’s core recommendations were not included in the final compromise bill, which boosted funding for road and bridge projects and set aside $70 million for mass transit. A Metro Mobility Enhancement task force was also created to address the human-services program’s rapidly rising costs. Given the gridlock around transportation over the past several sessions, the incremental movement was encouraging. Members of the committee remain concerned that a fairly temporary, partial fix leaves the region wanting for a more comprehensive policy, however.

“Long term, we’re still going to need a funding source,” says Peter Bell, who chaired the task force. “And you can’t have one entity eat all the cost. You have to spread out. People have to realize that. There’s no painless solution, and you have to spread the pain.”

Bell believes transit issues will be in a holding pattern until after the 2018 election, at which point inevitable changes in both houses and a new governor could well create an atmosphere for deeper, more strategic discussions. At that point, he believes the Citizens League’s data-driven recommendations will once again be used as a blueprint.