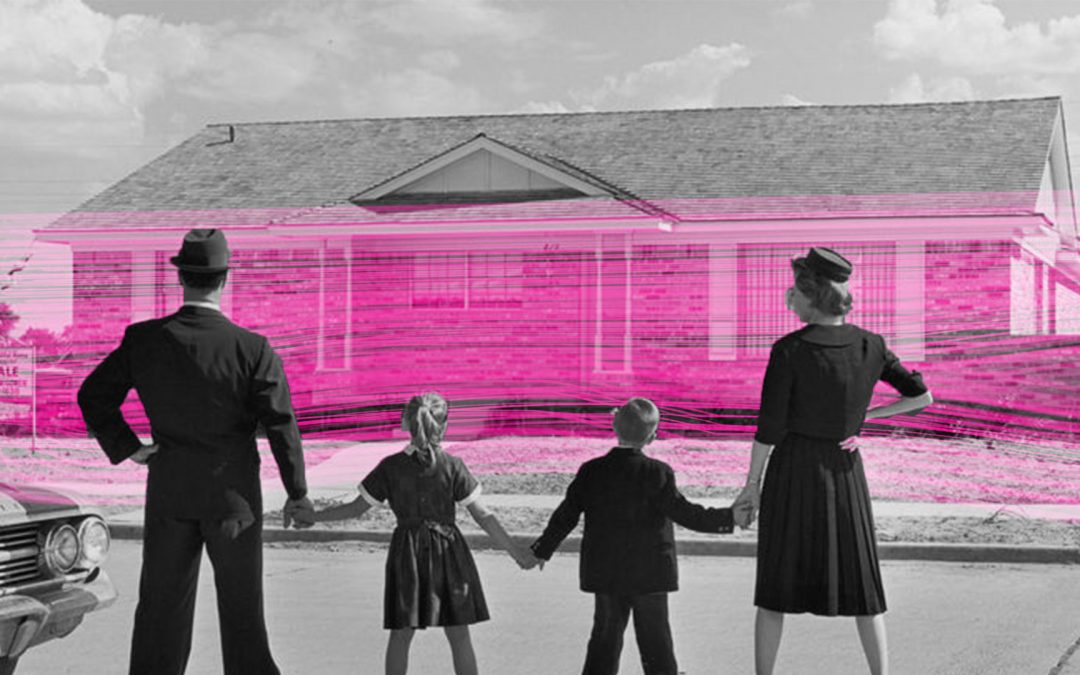 The BAND Group, a Twin Cities-based theatrical company devoted to supporting other nonprofits, is pleased to announce its next production: a minimalist staging of Maple and Vine, Jordan Harrison’s bracing look at what has been gained and lost in the race to reclaim “old-time” values directed by Adrian Lopez-Balbontin and Todd O’Dowd playing Nov. 2-5 at the Center for Performing Arts in Minneapolis.

As part of The BAND Groups mission of bringing awareness, exposure, and financial support to other non-profit organizations, this production will be partnering with the Citizens League. Read more about the production below.

From the outside, Katha and her husband Ryu have it all; a gorgeous Manhattan apartment, fast-paced jobs, and all the trappings of the 21st Century at their disposal. So why do they feel so ill-at-ease? A chance meeting with a stranger who looks like he stepped out of the 1950s encourages them to ditch their modern lives and join the the Society for Dynamic Obsolescence; a secluded community where everyone deliberately lives as if it were still 1955. But will Katha and Ryu be able to embrace their new lives, and endure all the dark secrets hidden amongst this mid-Century idyll?

Pulitzer Prize-nominated playwright Jordan Harrisons sharp examination of the mores and morals of then and now takes on a new life in the face of the political and sociological tumult on the eve of the 2018 midterm elections; where the notions of an idyllic American past buts up against the compromises people make for their own slice of The American Dream. For The BAND Groups production, co-directors Adrian Lopez-Balbontin and Todd ODowd have reimagined Harrisons sprawling work into an intimate chamber production with alley seating on the two sides of the stage in this bracing staged reading.

As part of The BAND Groups mission of bringing awareness, exposure, and financial support to other non-profit organizations, this production will be partnering with The Citizens League, whose mission for over six decades of bringing all different peoples to the process of making political policy has taken on a new urgency in these divisive times. Learn more about them at http://CitizensLeague.org/