Thanks for a great Civic Celebration! 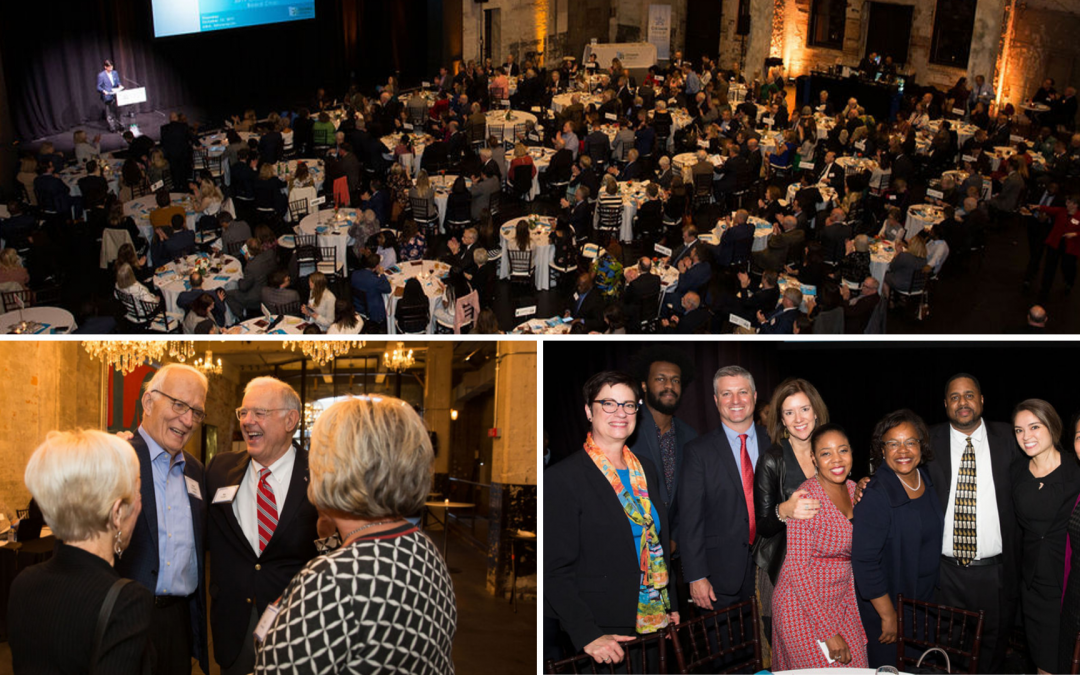 At this annual event, we gather Minnesotans from diverse backgrounds, political parties, and ideologies for an evening to appreciate what makes us unique: an enduring civic culture, innovative leadership, and a commitment to public service. Thanks to all who made this an inspiring and unforgettable night!

We were happy to see that our bipartisan event was highlighted in the Star Tribune!:

The nonprofit Citizens League held its annual Civic Celebration on Thursday night in downtown Minneapolis. They came to honor two Minnesotans who have spent decades working toward the common good from opposite ends of the political spectrum: former Minneapolis Mayor Sharon Sayles Belton and former U.S. Sen. Dave Durenberger.

Attendees sidestepped the lies, noise and gleeful cruelty up the road to meet on crumbling common ground.

It was a night for people who “wanted to work in the more difficult middle space,” said Pahoua Yang Hoffman, executive director of the Citizens League.

“It was about coming together, it was about a voice of hope,” she said. “It was about, how do you reach across to people you might disagree with and still come out on the other end, working toward that common goal.”

During last evening’s program, we debuted a short video on our honorees. Produced by our partners at Mojo Solo, the video features the honorees themselves, as well as others whom they have inspired:

Another big thanks to our generous sponsors for supporting this event, and joining us to recognize the great civic leadership we have in Minnesota! 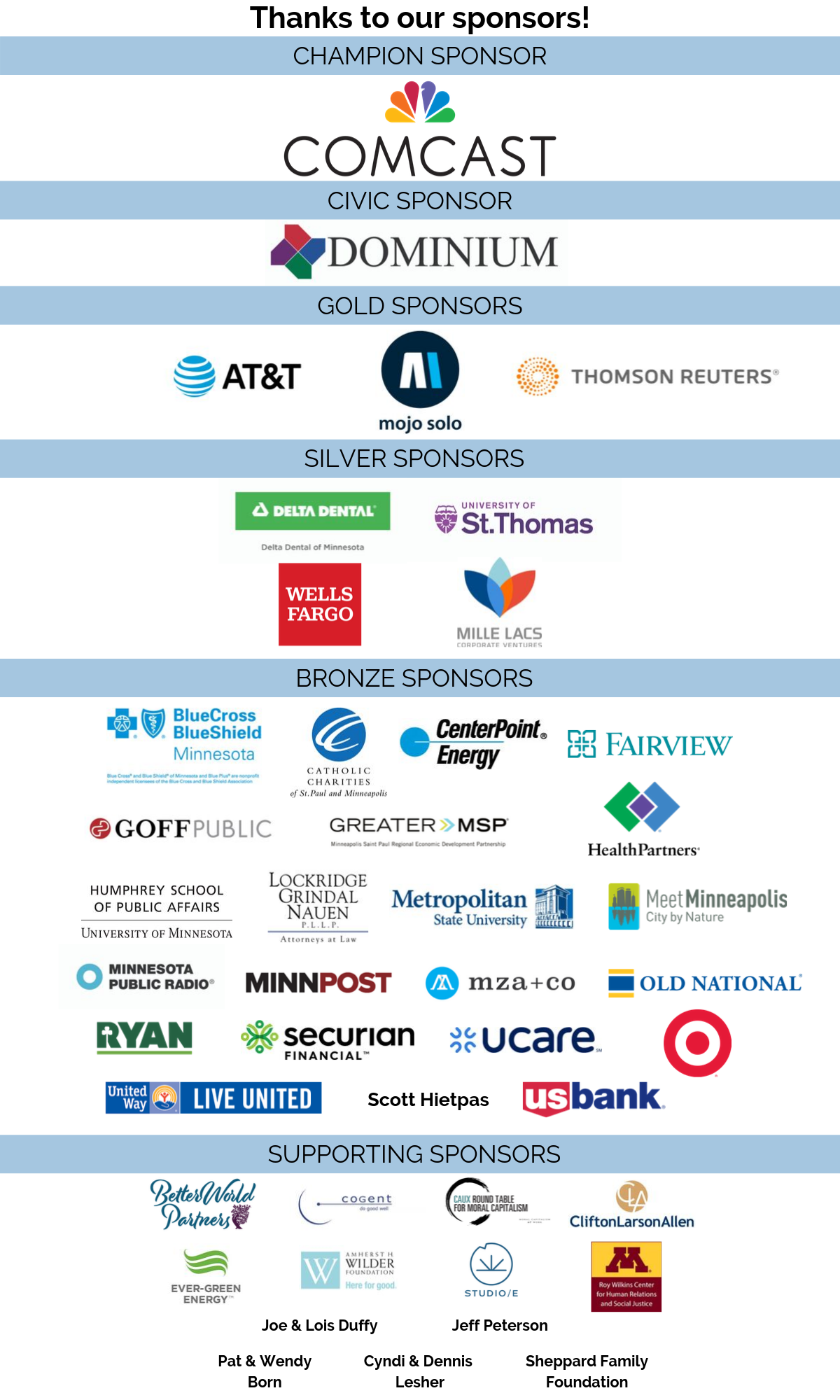