Paying Into The Pot Of Civility: Peter Bell

Peter Bell is Minnesota-born and raised, and has lived a diverse career path in regards to topics of civil importance. He served as the 2-term chairman of the Metropolitan Council from 2003-2010. His work there regularly crossed paths with the work of the Citizens League. 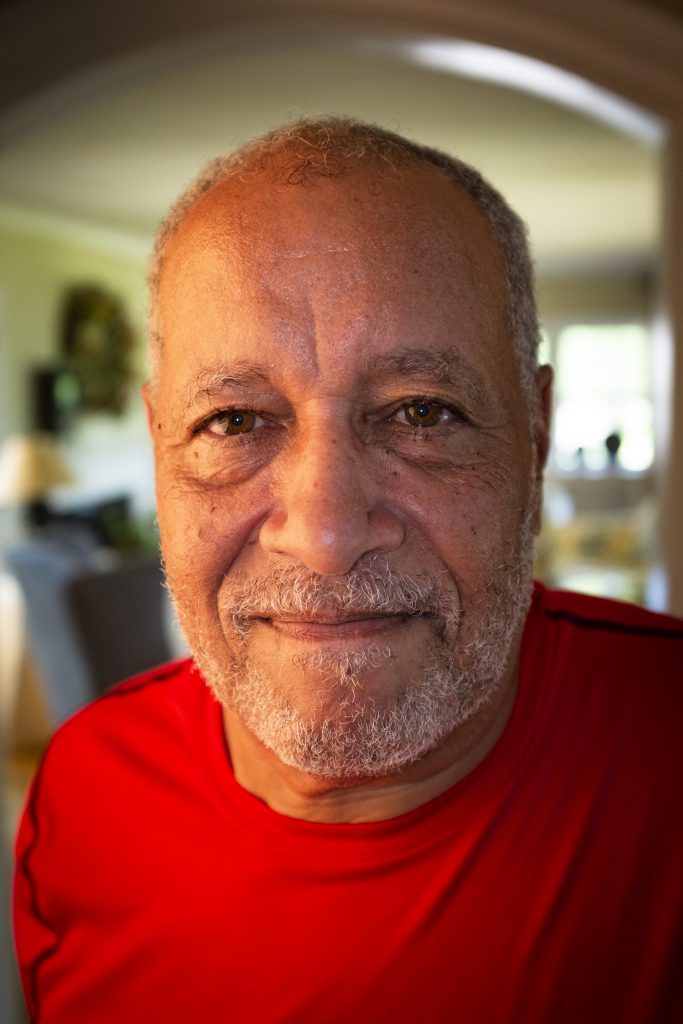 The idea of having one life-long career seems to have met its end in our current day. But Peter Bell has long been an example of living a varied career life. Passion and interest have led him to work in public, private and nonprofit sectors. His work included creating and running an alcohol and drug abuse program focused on the African-American community, developing a consulting business, working as a publisher for the Hazelton Foundation, a banker, and serving 2 terms as the chair of the Metropolitan Council.

At first glance, it may seem a difficult task to find the common thread that binds all of these together. But for Peter, the connection is strong. Life is about learning, embracing the act of understanding. He’s a self-described generalist, meaning he “knows a little about a lot of things.” Being conversant in a wide variety of subjects has opened the door to connection, human connection.

The spirit of common purpose is regularly reaching into the connections we make with those around us, yet how often is it that we pause to notice it? It’s a regular occurrence, particularly in our public discourse, that while we may be able to find agreement on matters of purpose, the challenge comes in agreeing on how we achieve that purpose.

Peter’s extensive repertoire of experience highlights this theme again and again. Thinking about how he has addressed this challenge throughout his life, he refers to a beautiful phrase: “The intimacy-generating potential of shared labor.” The act of working alongside one another can uncover a single-minded purpose, a piece of common ground. Without this common ground, without some point of shared experience, making progress becomes a challenge. 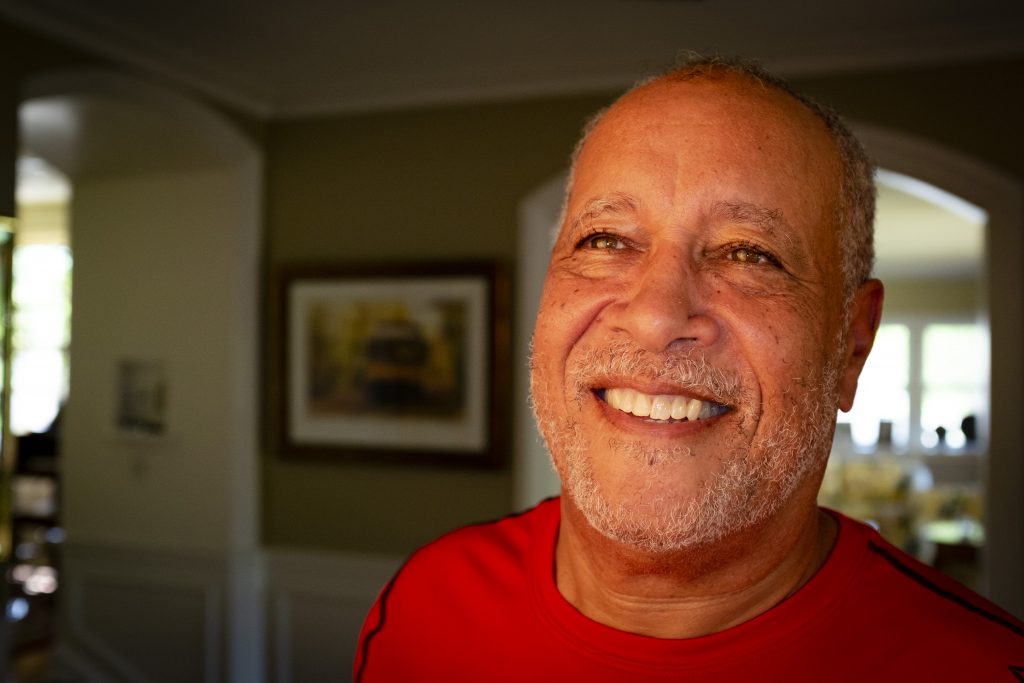 There is a degree to which the work itself is of greater value than the end goal, in any given instance. When relationships are developed, when trust is built, when civility is kept, and human connection flourishes, this creates the fertile ground for all future change to happen.

So the theme of moving the ball forward has been prevalent in all of Peter’s work. “To some extent, I’m less concerned with what the ball is than with moving it forward. There is something very pleasurable about getting a task that you start and that you complete and doing that in a team kind of way. When you do a project with other people and you’re single-minded in your focus, I think there’s a closeness and an intimacy that gets generated.”

Peter also speaks reverentially about the idea that “we all have a claim on each other,” we have a social responsibility to treat others as human. He’s always been interested in the questions of what claims different people have on society at large and what institutions exist to mediate those claims. This is at the core of his work and is baked into the foundation of who he is as an individual.

Audio: We Have A Claim On Each Other

He’s always sought to create good space, space for people to work, for people to be heard, for progress to be made. “Everyone has the right to be listened to and understood,” he says, and adds, “but not necessarily to be agreed with.” It’s easy to confuse listening with agreement.

Disagreement is fundamental to the human condition. One of our tasks in life is to find the most holistic ways of navigating it. Listening is vital in this regard.

On the topic of listening and public discourse in Minnesota, one can’t help but bring up the League. Peter says, “They, more than any other single group in the state of Minnesota have committed themselves to reasonable dialogue, incremental change, moving the ball forward.” The League spearheads in-depth research and creates a space for a broad array of voices to be heard when it comes to making many of the big decisions that affect the surrounding community.

This mission comes back to Peter’s own personal mission. Because his work is so often centered on the learning, the placing of himself in a position to try to understand, a regard for the process itself, he’s seen it as his role to create the space for this to happen, for people to feel like they’ve been heard. When it comes to matters of public interest, it’s easy for the conversation to become a vanquishing match. Who can thoroughly defeat the other party and “win” the discussion? It turns into zero-sum thinking. But when people feel like they’re heard, when they can trust the process of how a decision was made, civility can be maintained. 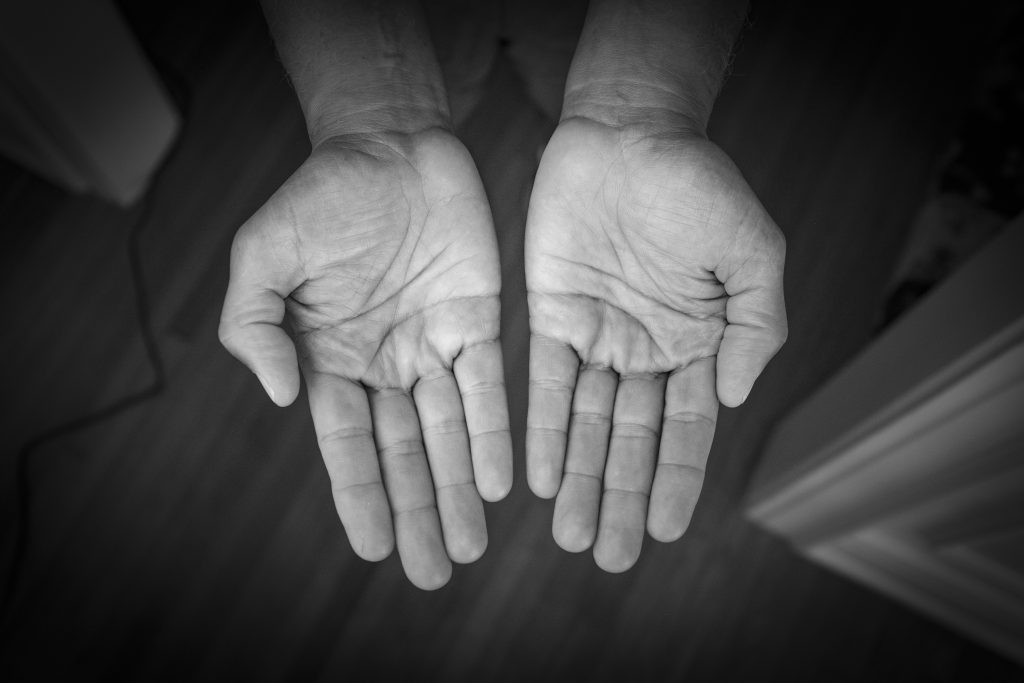 Much of the Citizens League’s work has to do with pointing out that policy happens everywhere. On this front, Peter says, “Policy is the personal.” Policy and personal stories can’t be separated.

Checking out at the grocery store, Peter has a small exercise he does: “I don’t make a big deal of this, but I’ll find a clerk who’s kind of grumpy and see if I can turn him or her around, make them smile or have a conversation. Nothing big. I’m not trying to say this is a day and night transformation, but just to kind of pay into the pot of civility. And there’s a civic pot that we kind of need to pay into.”

This is where the real grassroots work happens- on a day-to-day, person-to-person level. Here we find human connection, the ability and space to learn from one another, the seeds of civility, and our ability to progress as a community. Here we can talk about what matters.