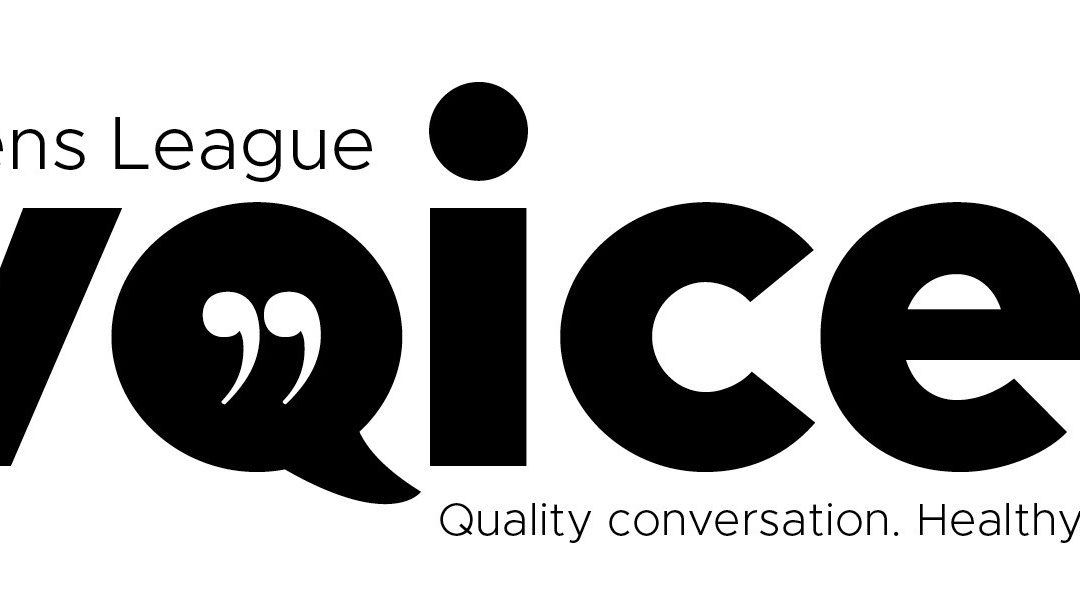 “Instead of working together to find the best solutions to our common concerns, too many policy groups, single-issue advocates, and political operatives are spending precious time and resources trying to demonize one another. The approach is fodder for great theater, of course. Just ask the social media giants who depend on bloodless algorithms to build audience, or the popular pundits on Fox and MSNBC who favor broad stereotypes and tribalism over evidence-based, solutions-oriented dialogue.

We’ve been conditioned to conflate debate with take-no-prisoners combat, where personal insults and ideological litmus tests trump logic. And we’ve been encouraged to conclude that thoughtfully considering another person’s point-of-view or, heaven forbid, changing one’s mind is a sign of weakness.

Consequently, what we dare think (or not think) is now routinely conflated with our values and our value, particularly within our increasingly insulated social circles. According to the Pew Research Center, not only is polarization at a multigenerational peak, it extends beyond politics to impact how we socialize and even shop. One-third of Democrats and one-half of Republicans would actually be “upset” if their child married someone from the other party.

In surveying the Citizens League’s achievements over the years, it’s clear that there’s one approach that’s consistently led Minnesotans from across the ideological spectrum to collectively, constructively engage in public policy. We routinely assemble people with a diversity of opinions and backgrounds, and then help them hash out issues from transit to tax policy, education to aging. This emphasis on an informed, rational back-and-forth not only helps define the state’s most pressing challenges; it often generates unexpected, innovative solutions.

Last spring, we decided to create a new publication that would embody our mission. What resulted was the Citizens League Voice, a quarterly magazine that revolves around a model of considerate, evidence-based discourse we’ve chosen to call “A Good Debate.” This involves recruiting people to offer their differing opinions and best ideas, of course. But, beyond that, we’ve also carefully crafted a set of ground rules and an editorial process that, as the magazine’s vision statement reads, encourages rigor, not rancor.”

Read the rest of the commentary here: https://www.minnpost.com/community-voices/2017/10/case-good-debate