The Citizens League is excited to announce our line-up of speakers who will honor civic trailblazers Dr. Josie Johnson and Susan Kimberly at the annual Civic Celebration on October 18, 2017 at the Minneapolis Event Center.

Speakers will include Shawntera Hardy, Commissioner of Employment and Economic Development in Minnesota (DEED); John Harrington, Chief of Metro Transit Police, and former Chief of Police for the City of St. Paul and former State Senator; and Mike Veeck, president and part owner of the Saint Paul Saints, and five other successful minor-league teams. 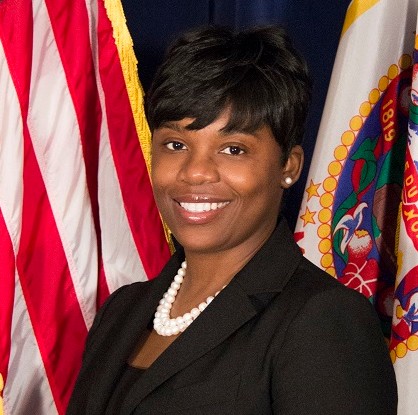 Commissioner Hardy has built her professional life around a commitment to helping Minnesota become a state where all Minnesotans can succeed. Prior to becoming Commissioner of DEED in April of 2016, she served as Deputy Chief of Staff in the Office of Governor Mark Dayton and Lt. Governor Tina Smith, policy director at Fresh Energy, and manager of government relations for HealthPartners. She is also committed to volunteering and serving the community, serving on several boards – including the YWCA of Saint Paul and the Wilder Foundation –, and co-founding several organizations that emphasize civic engagement, and empowering women and communities of color. 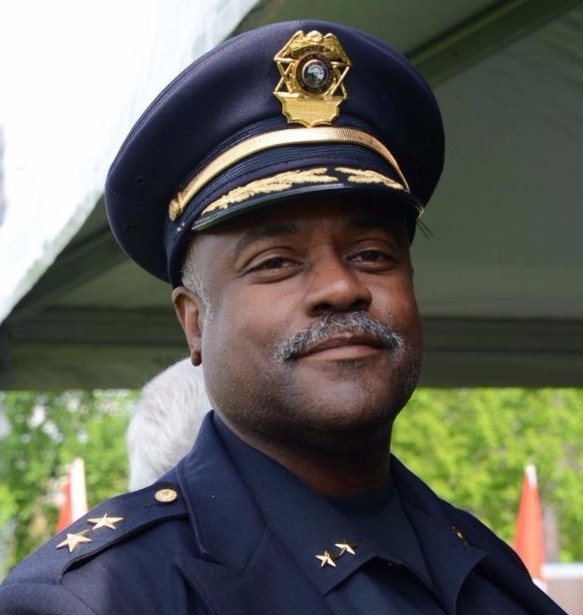 Chief Harrington is known for his commitment to public life and community-oriented policing. Currently the Chief of Metro Transit Police since September 2012, he served as the Chief of Police for the City of St. Paul from 2004-2010, then as State Senator from 2011-2012. He also currently serves as board chair for Ujamaa Place, a not-for-profit agency he helped to launch that works with African-American men in St. Paul to transition them out of prison or gangs into productive community members.Through his decades of policing work, and also with his involvement with several non-profits and teaching at Metropolitan State University, Chief Harrington has focused on the importance of diversity within police departments and solid police relationships within communities. 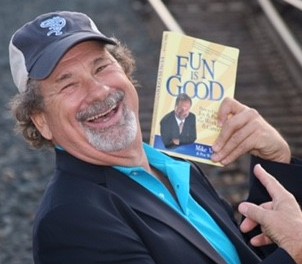 Mike Veeck, part owner of the St. Paul Saints since its inception in 1993, has injected his philosophy, “Fun is Good,” into businesses of all shapes and sizes, from Fortune 500 companies to startups. Son of the late Hall of Fame club owner Bill Veeck, he has followed his father’s lead, with innovative promotions that have been profiled by 60 Minutes, USA Today, Sports Illustrated, Fortune, People, and countless other media outlets.  Instrumental in the establishment of CHS Field in Lowertown, St. Paul, home of the Saints, Veeck has taught us that the power of irreverence can shape careers and business, from major corporations to the homes of all employees.

These three speakers for the Civic Celebration will tell the stories of how Dr. Johnson and Kimberly are both exemplars of how an individual’s courage, determination and hard work can have enormous ripple effects through communities and generations.

For more information about the Civic Celebration and how to attend or sponsor, visit: here.