Citizens League To Welcome New Board Members in 2018

The Citizens League will welcome four new members to its Board of Directors in 2018.

At the Citizens League’s Annual Meeting last week, members approved the election of Jessica Bell, John Knapp, Damon Shoholm, and Kurt Zellers to join the board, starting in January 2018.

The Citizens League Board of Directors will total 21 individuals in 2018, who will lead and help set the direction of the League. The all-volunteer board is made up of people from different parties, backgrounds and ideologies who support our mission of governing for the common good in Minnesota. 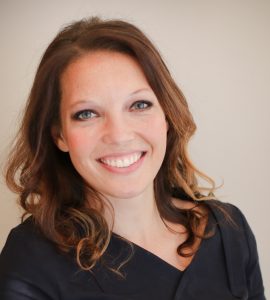 Jessica Bell started her career in the business realm doing marketing and human resources work in the financial services industry. In 2010 she transitioned to the field of psychology where she has held positions in a number of counseling settings. She currently works at SKS Consulting Group where she draws on her breadth of professional experience to help businesses make sound hiring decisions and develop existing leaders. She graduated with a bachelor’s degree from the University of Wisconsin – Madison, and earned her master’s and doctorate degrees in Counseling Psychology from the University of St. Thomas. 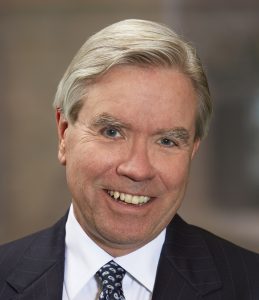 John Knapp is a shareholder in the Minneapolis law firm of Winthrop & Weinstein, where he has chaired the firm’s Legislative and Regulatory Practice Group. John has been recognized in The Best Lawyers in America© since 2007, and in 2014 the Minnesota State Bar Association recognized John as a “North Star Lawyer” for his pro bono service. John currently serves on the Boards of Directors of the Guthrie Theater, the Alzheimer’s Association of Minnesota and North Dakota, The Nature Conservancy for Minnesota and the Dakotas, and Catholic Charities of the Twin Cities. From 2015 to 2016, John co-chaired the Citizens League Metropolitan Council Task Force which made recommendations to the Governor and Legislature on reform of the governance and structure of the Metropolitan Council. 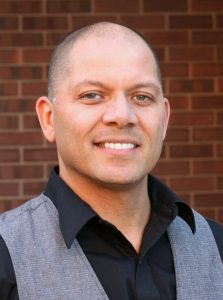 Damon Shoholm is Co-Director of Leadership Programs at the Amherst H. Wilder Foundation in Saint Paul. The leadership programs that Damon leads include: the James P. Shannon Leadership Institute, which provides established leaders the opportunity to gain clarity around values, purpose and those things that matter most to them, and The Neighborhood Leadership Program, which provides leadership development, skill building and networking for action for individuals seeking to become more engaged and active in their local communities. Damon sums up his real job description as supporting change makers among us in multiple ways and at multiple entry points in the community. 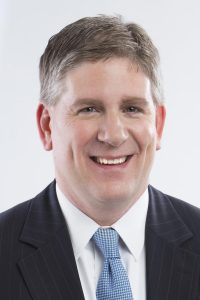 Kurt Zellers is a founder and partner at MZA & Co., a local public affairs and public relations firm in St. Paul. Previously, he was elected the 57th Speaker of the Minnesota House of Representatives for the 2011-12 Legislative Session. He had served as House Minority Leader for the 2009-10 session. Kurt authored bi-partisan legislation on many key initiatives on public safety issues, mental health treatment for adolescents, and building a new hospital for his local community in Maple Grove. Kurt also worked as a public relations executive for local public relations firms, private sector businesses and three statewide campaigns during the past 20 years.

Read more about our current board members here: https://citizensleague.org/who-we-are/board-of-directors/