Citizens League to Welcome Over 1,000 New Citizens in St. Paul 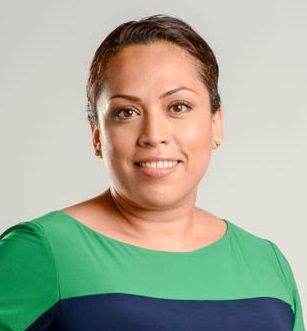 Naturalization ceremony will include representation from 91 countries.

On Tuesday, November 13, The Citizens League will be part of Minnesota’s largest naturalization ceremony this year as Policy Director Angelica Klebsch delivers welcoming remarks to over 1,000 new U.S. citizens originally from 91 countries.

As a nonpartisan, nonprofit organization that champions the role that all Minnesotans play in public policy and civic life, the Citizens League is proud that Klebsch has been invited to be a part of this program.

“The Citizens League is honored to welcome our newest Americans and we stand ready to help each one of them become engaged and informed citizens,”  said Pahoua Hoffman, executive director of the Citizens League. “Unlike my U.S.-born siblings, I share a special bond with my parents as we have put in the hard work to become naturalized citizens. I know firsthand what goes into studying for the citizenship test.”

“As the daughter of immigrants, I have seen the commitment and often years-long preparation it takes to reach this monumental moment,” said Klebsch. “I am honored to participate in welcoming our new American neighbors as they fulfill one of many dreams they bring with them to our country.”

The new citizens, their families, and friends will convene for the ceremony at 10:00 a.m. on November 13, 2018 at the Saint Paul RiverCentre. The ceremony is open to the public.