2022 Slate of Board Nominees 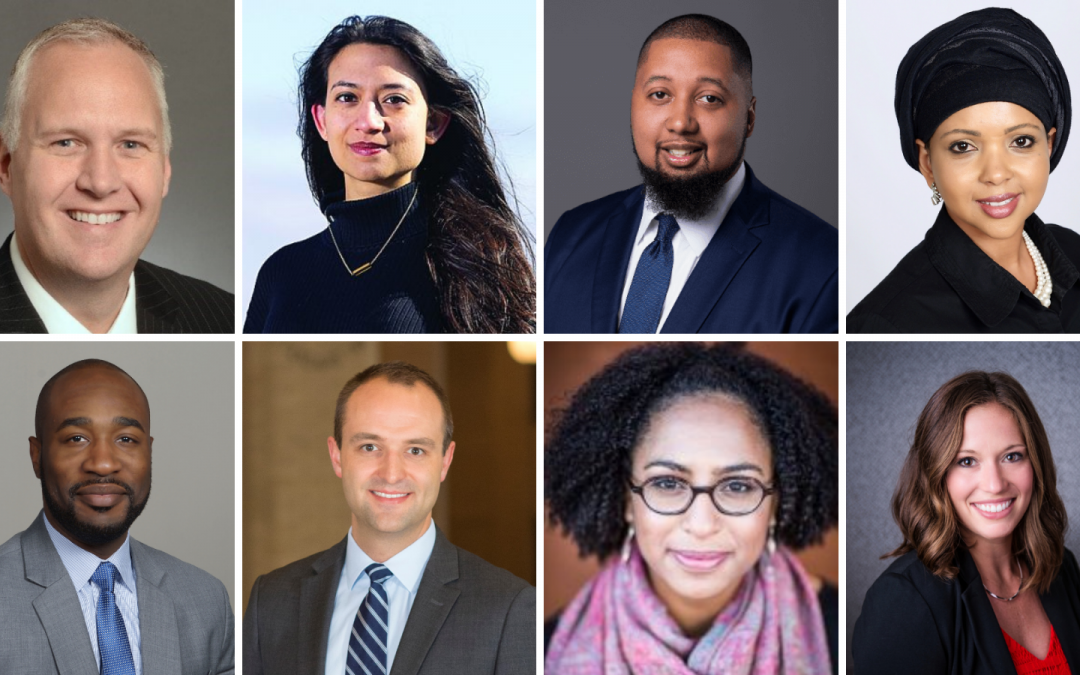 With great enthusiasm, the Citizens League Board of Directors has approved the following slate of board candidates for 2022!  Recruited by our Nominations Committee, this slate of new and returning board members joins a passionate and diverse board of directors who care deeply about civic engagement, community leadership, and policy solutions that work for everyone in Minnesota.

*Update: The 2022 slate of new and returning board members was approved unanimously at our Annual Meeting on September 30th!

Our volunteer board members include business representatives, civic leaders, community advocates, former elected officials, and government relations professionals. Each board member serves for a three-year term, and can be elected to serve a second three-year term. Click here to learn more about our current board of directors.

Learn more about our slate of board candidates by clicking on their photos, below. 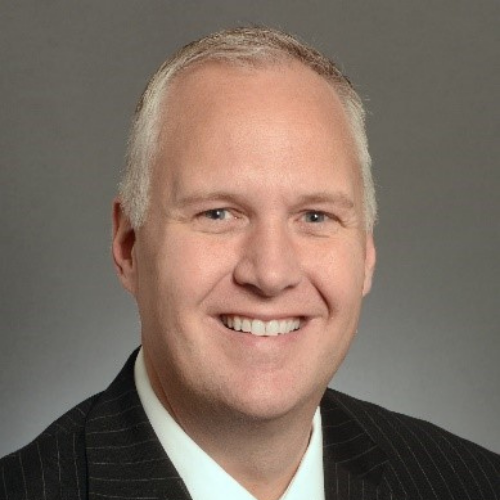 Paul Anderson is currently the president and CEO of The Anderson Group. He has been successfully navigating the intersection of government, politics, business, and non-profits for over 25 years.

Paul was elected to the Minnesota Senate in 2016 and represented Senate District 44 and the communities of Plymouth, Minnetonka, and Woodland, from 2017 to 2021. As a first term Senator, he served as the chairman of the Higher Education Committee, Vice-Chair of the Jobs and Economic Growth Committee, and as a member of the E-12 (Education) Finance and Policy and Taxes Committees. In just four years, he authored over fifty bipartisan bills that became law, prioritizing legislation involving reforms to workforce development, training and business expansion, education, and taxes.

Paul’s prior work includes serving as Deputy Chief of Staff for Minnesota Governor Tim Pawlenty, director of business development for a Silicon Valley startup, CEO for a national veteran’s charity, senior staff for U.S. Congressman Jim Ramstad, and co-owner of his family business.

A graduate of Concordia College in Moorhead, Minnesota, Paul went on to become a policy fellow at the University of Minnesota’s Humphrey Institute. He and his wife live in the Twin Cities suburbs with their two daughters. 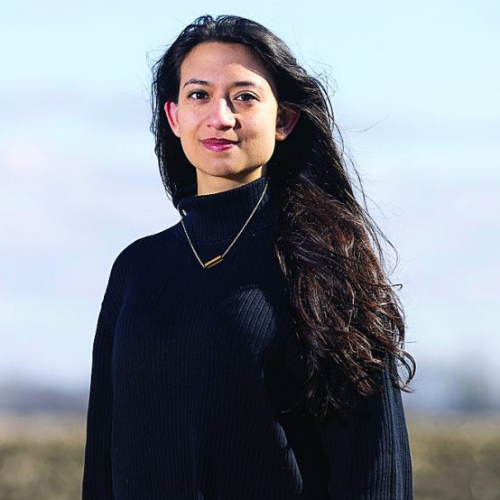 Benya Kraus calls home a fusion of Waseca, MN and Bangkok, Thailand. Searching for a pathway back to serve in her rural hometown after graduating from Tufts University in 2018, she realized that little infrastructure and cultural narrative existed to bring young talent back to small towns, rural, and economically distressed urban communities – particularly to engage in public service. She went on to co-found Lead for America, a national nonprofit that supports young talent in returning to their hometowns through two-year paid fellowships with the mission of catalyzing community renewal and strengthening our public institutions. Supported by the Bush, Blandin, and McKnight Foundations and ServeMN, Benya has returned home to Minnesota to launch Lead for Minnesota – the next state affiliate headquartered in her hometown of Waseca, where she supports homecomers across 30 rural communities in Minnesota, and over 200 nationwide in 35 states.

In addition to Lead for America, Benya served as the youngest member elected to the Amnesty USA Board of Directors, was appointed by Governor Walz and Lt. Governor Flanagan to the Minnesota Young Women’s Cabinet and most recently the Governor’s Workforce Development Board, and is involved in her hometown community as a board member of the Waseca Area Foundation, where she is helping to develop a rural entrepreneurial ecosystem in Waseca. 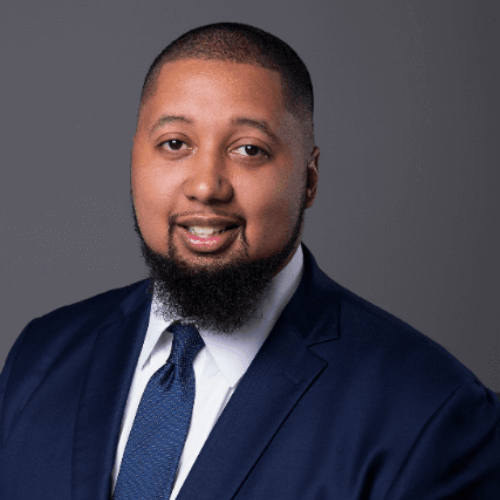 D’Angelos is the Founder and CEO of NEOO Partners Inc, serving public and private project leaders in urban planning, and real estate development. He’s been privileged to work on over $350M worth of vertical development, master planning, and infrastructure projects over the last 7 years.

He is focused day to day leading complex large-scale projects for NEOO’s clients in Minnesota and Mississippi.

The next frontier for NEOO is capital placement alongside their clients to accelerate economic development in the urban core for communities decimated by civil unrest, the pandemic, and systemic racism.

Returning Members for a Second Term 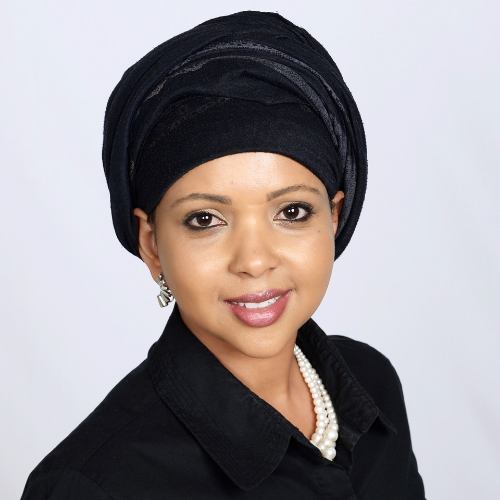 Khadija is a successful entrepreneur in the language services, staffing and cultural competence industries, and she has become a leader in creating opportunities for immigrant communities.

Born in Somalia, Khadija immigrated with her family to the United States in 1996, via the refugee camp in Kenya. After learning English in school, she began serving as an interpreter for her family. An experience within her family where language became a life-threatening barrier to health led her to pursue a career in health care.

During college she worked as a medical assistant, then as a medical interpreter, before founding her own interpreter agency, which grew to one of the largest in the state with more than 900 interpreters speaking more than 100 languages. In 2014, Khadija sold that business. In 2015, she founded a new business with focus beyond language services to include staffing and recruiting, and teaching cultural competence to corporations and other organizations.

She serves on the board of AEON, Affordable Housing, Minneapolis Regina Chamber of commerce, and the Final Four Impact Advisory Council. Khadija attended St. Paul Community College, University of Minnesota, and Harvard. In 2017, Khadija was as a member of Harvard Business School’s 2017 Young American Leaders Program. 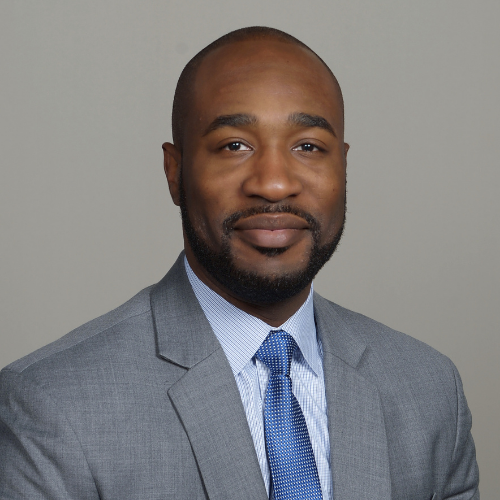 Cedrick Baker joined McKnight Foundation in May 2022 as chief of staff. He serves as a key strategic advisor to president Tonya Allen and aligns enterprise-level work across the organization. Cedrick is a warm, inspiring, motivational leader and systems thinker who thrives on building high-performing, engaging cultures. He is especially skilled in navigating change and removing barriers within large, complex organizations and jurisdictions. Applying a lens of equitable outcomes and justice, he strives to help organizations recognize and remedy systemic inequity so that all people can thrive.

Cedrick spent the past five years serving the Saint Paul Public Schools, most recently as chief of staff. In that role he supported the superintendent in district-wide operations, strategic planning, and partnerships. Previously, Cedrick served as administrator for and a member of the Saint Paul school board. Earlier in his career, Cedrick was an equity manager and audit team leader for the Metropolitan Council, a regional agency that fosters economic growth for the Twin Cities metro area.

Cedrick is currently pursuing a PhD in organizational leadership, policy, and development at the University of Minnesota. He holds a master’s in public administration from Georgia State University, and a bachelor of arts in sociology from the University of Florida.

Active in the community, Cedrick serves on the board of Citizens League and the advisory council for GreenLight Fund Twin Cities, and has been a longtime volunteer with Big Brothers Big Sisters. 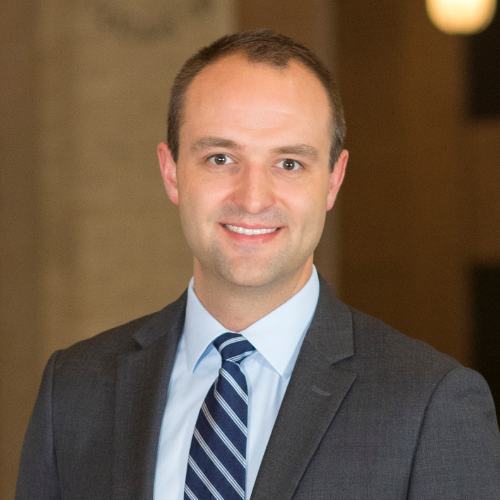 Jake Loesch is the senior director of strategic communications for the Minnesota Department of Transportation. In that role, Jake applies over a decade of communications experience. On a wide range of topics from education issues and elections policy to public safety and economic development, Jake is a well-known strategist and advocate.

Jake’s career has included time with the Republican Party of Minnesota and the Minnesota Senate Republican Caucus, as well as serving as communications director for Minnesotans United, the historic grassroots campaign that defeated a constitutional amendment and won marriage for same-sex couples in Minnesota in 2013. Prior to joining MnDOT, Jake was an account manager with Goff Public, a Saint Paul-based public relations and government relations firm. 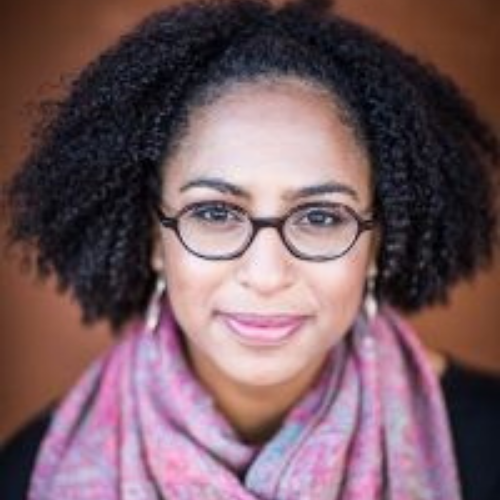 Fatima works on the City of Minneapolis’ Government Relations team. Previously, she was the Government Relations Director at the Minnesota Department of Human Rights, the Director of Public Policy at the Minnesota Coalition for the Homeless, and worked as the Local and Regional Policy Coordinator at Metropolitan Consortium of Community Developers (MCCD). Social and racial justice is a core value of hers and is embedded into how she navigates systems. She sees community building as an integral component of advocacy.

Fatima found her passion for connecting communities with policies that positively impact them while participating in the Capitol Pathways Internship program, a program that connects students of color with professionals and lawmakers at the Minnesota Legislature. As a first-generation immigrant, she has learned to navigate many systems, which has afforded her the aptitude and experience need to bridge people, systems and lives. Fatima is well in tuned to the collaboration, support, empowerment, and advocacy that needs to happen in order to achieve good policy. She brings a social work and policy background to MCH and has a clear grasp of the systems perspective.

Fatima lives with her partner and two daughters on the East Side of Saint Paul. During her down time, Fatima teaches fitness classes, enjoys spending time with her family, neighbors, and friends and sneaking away for a good read. 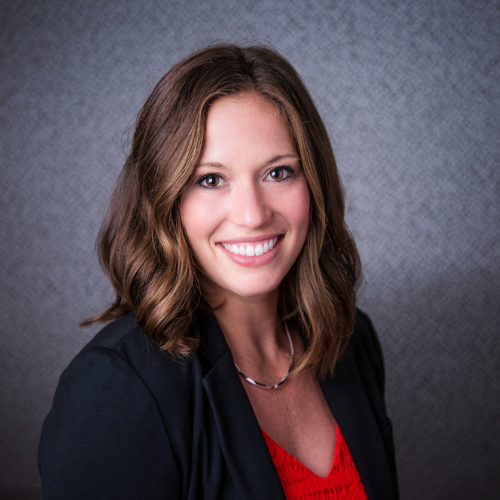 Breanna Schafer is Senior Director, Government Affairs at Target where she oversees the state and local government relations function responsible for advancing public policy initiatives at state and city governments across the country. Breanna also serves on a cross-functional team that manages risk and reputation for Target.

Prior to joining Target in 2012, Breanna was the senior manager of the Public Affairs Council’s political involvement practice in Washington, DC. Previously, Breanna was the national finance manager for Rudy Giuliani’s 2008 presidential primary campaign and served on Congressman Mark Kennedy’s press team for his 2006 U.S. Senate campaign. She began her career in Washington, DC working in education policy.

Breanna attended Johns Hopkins University for her Master of Arts in Government and is a recipient of the 2013 Bryce Harlow Fellowship. A native of Minnesota, Breanna graduated with a bachelor’s in political science from the College of Saint Benedict/Saint John’s University. She lives in the Twin Cities with her husband and two sons, serves on the Board of Directors for the Alzheimer’s Association Minnesota-North Dakota Chapter and is the current Board Chair of the Retail Council of New York State.