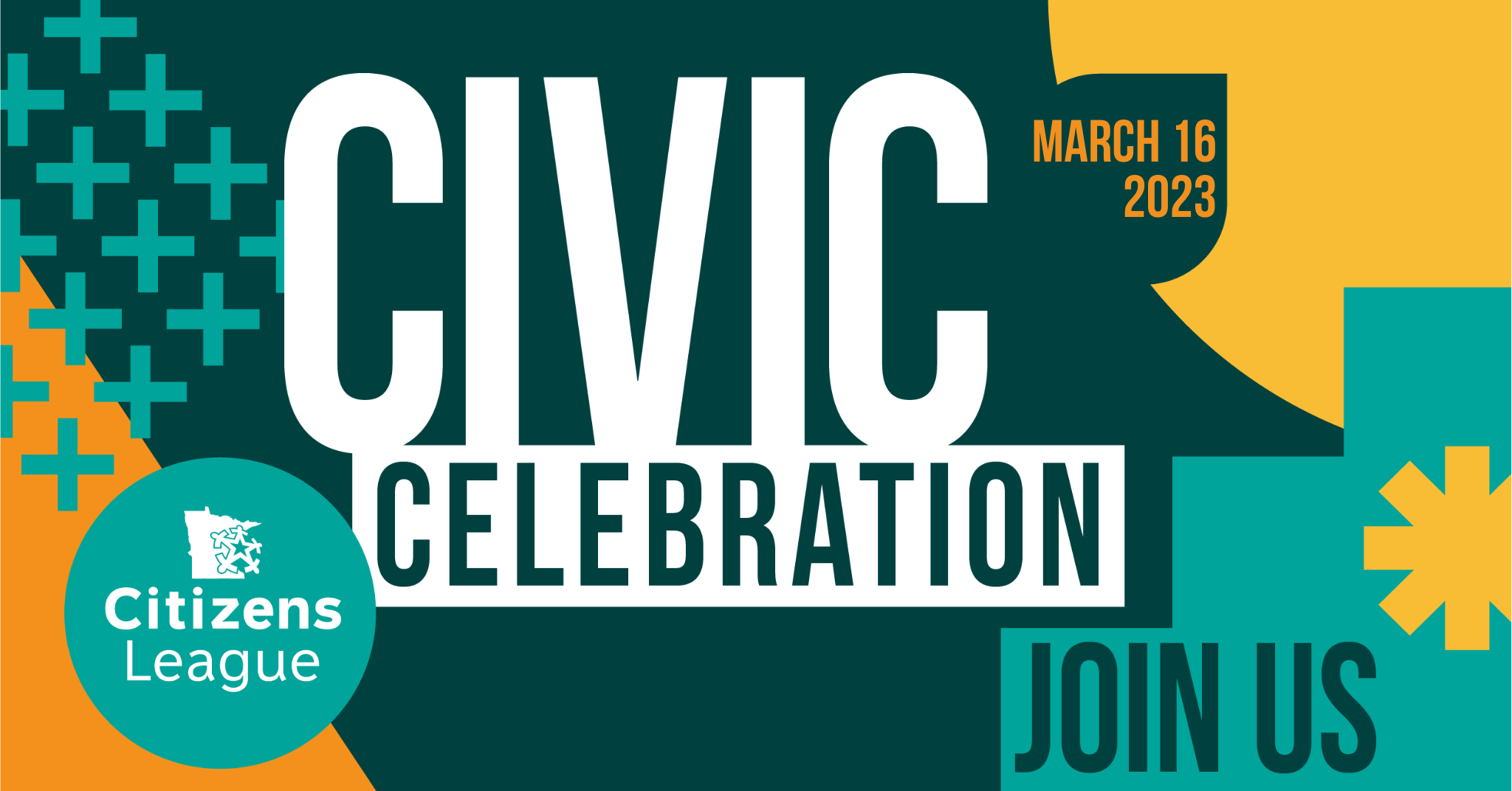 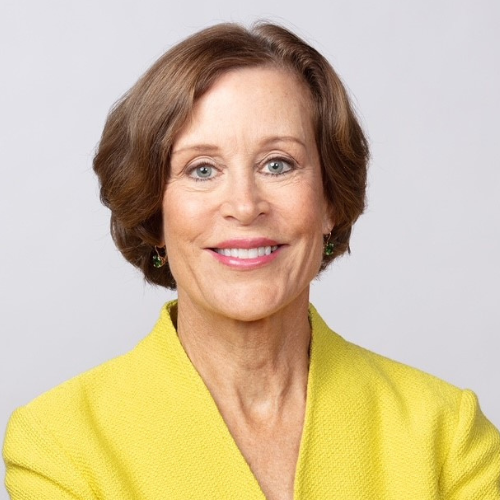 Kathleen Blatz’s formal career in public service began in 1978 when she was elected to the Minnesota Legislature. At 24 years old, she was the youngest woman to be elected to the state legislature. She was elected to this office for eight terms, representing the city of Bloomington. During her time in the legislature, Kathleen became known for her focus on family and children’s issues. After her legislative career, she served as Hennepin County District Court Judge, followed by two governor-appointed posts to the Minnesota Supreme Court, where she became the first female chief justice. While she retired from the court in 2006, she maintained her involvement in public service for the state of Minnesota. She was appointed by Governor Mark Dayton as the special master during the government shutdown, and later served on the governor’s child abuse task force and as interim chair of the Minnesota Sports Facilities Authority. Kathleen recently served on the Blue Cross and Blue Shield of Minnesota Board of Trustees for 12 years, before serving as interim CEO for Blue Cross until the fall of 2021. She also served on the Robina Foundation from 2010-2020, chairing it from 2013-2020, and currently sits on the board of trustees of the Richard M. Schulze Family Foundation. 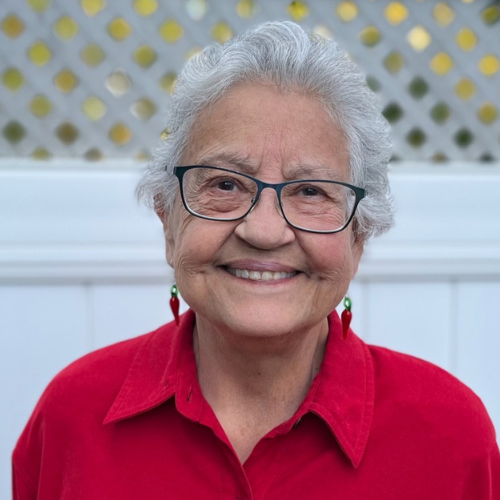 Originally from New Mexico, Edwina García moved to Minnesota in the early 1970s with her husband Joe and daughter Jill. At age 35, she was the first of her family to graduate college. Her public service officially began when she was recruited by an incumbent city council member to run for his seat in Richfield upon his retirement. Upon winning the election, Edwina became the first woman of color on the Richfield City Council. As her second term on the city council was ending, Edwina ran and won a seat at the Minnesota State Legislature, becoming the first Latina to serve in the state legislature. Her commitment to constituents, which included most of the city of Richfield, was apparent in her work related to economic development, neighborhood improvement, and addressing airport noise for residents. After a close but unsuccessful run for Minnesota Secretary of State, Edwina continued her work in public service in many capacities, including foundations, councils and commissions. In 2012, she was approached again to run for Richfield City Council. She won the seat, and served two terms before retiring in 2020.

We appreciate your interest in sponsoring our upcoming Civic Celebration! Below is a list of sponsorship benefits.

> Click here for a PDF of these benefits, including a contribution form.