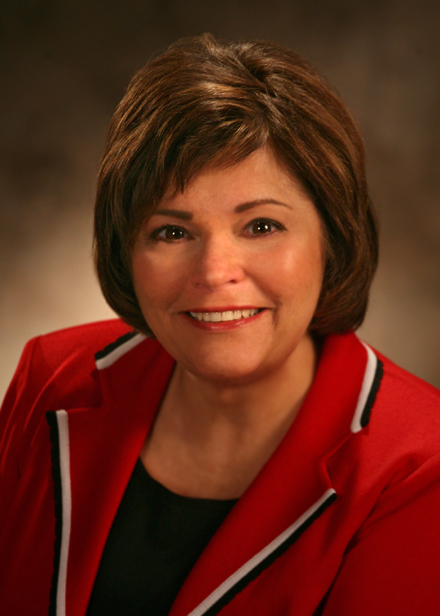 Lesher was appointed chair of the Governor’s Workforce Development Council in 2004 by Minnesota Governor Tim Pawlenty. In 2003 she was inducted into the Women’s Economic Roundtable, comprising of the top 100 women leaders in Minnesota.

CityBusiness magazine named her among the Twin Cities’ most innovative women. In 2007 she received the Minneapolis-St. Paul Business Journal’s Lifetime Career Achievement Award. She was selected by the Minneapolis Regional Chamber of Commerce as 2008 Woman of the Year.

In January 2007 Lesher was named President of the Host Committee for the 2008 Republican National Convention responsible for raising $58 million to fund the convention and to showcase Minneapolis, St. Paul and Minnesota to the world.

> Back to Citizens League Board